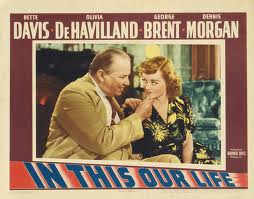 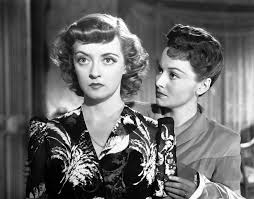 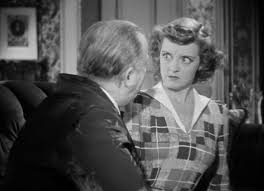 We also related Davis’s performance to her precious incarnation of Mildred in Of Human Bondage (1934, John Cromwell).  (You can see our earlier discussion of this film here: https://blogs.kent.ac.uk/melodramaresearchgroup/2013/10/10/summary-of-discussion-on-of-human-bondage/) Stanley and Mildred are both irredeemable characters, devoid of any moral compass. The impact of Stanley’s selfishness is more far-reaching however. While in Of Human Bondage the main person who suffered was the film’s protagonist, Philip, in In This Our Life Stanley devastates Roy and Craig, other members of her family and significantly a young employee of colour, Parry Clay (Ernest 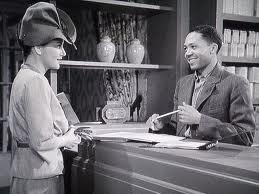