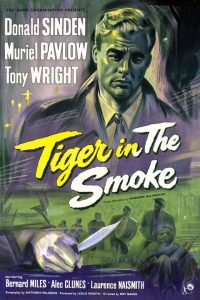 All are welcome to attend our screening and discussion sessions in the Spring term. These will take place on ‘odd’ Wednesdays from 5-7pm in Jarman 6, starting on the 15th of January.

This term we will be turning our attention to film adaptations of detective novels written by women from the UK. This gives us the chance to compare melodrama on the page (from the 1930s to the 1950s) and the screen (with films dating from 1937 to 1963). 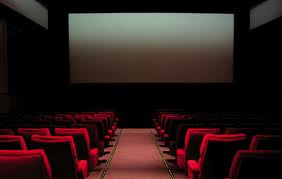 26th February 2020 The Franchise Affair (1951, Lawrence Huntingdon, UK, 95 mins), adapted from Josephine Tey’s 1948 novel of the same name, which in turn was based on a real-life case. This is the 3rd of Tey’s Inspector Alan Grant series, immediately preceded by A Shilling for Candles (see 15th January 2020 entry above).

Additional details will be posted in due course.