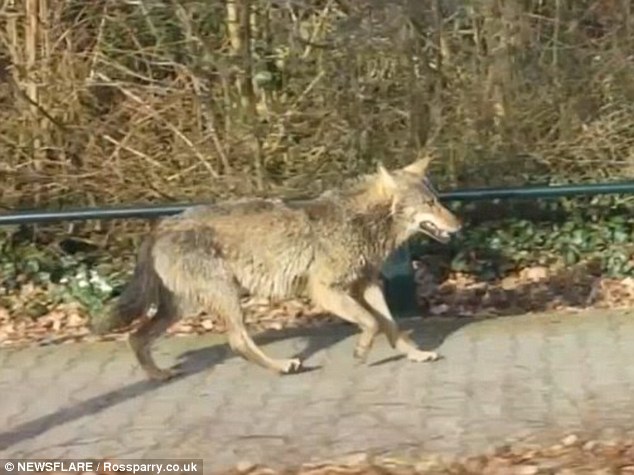 Wolves appear now to be established back in the Netherlands with settled females and a regularly visiting male form Germany now likely to form its first pack in well over a century.

The occasional visits of wolves from Germany to the Netherlands have been reported over recent years, including one trekking into Belgium. What has now changed in the Veluwe region of the Netherlands is that females are now familiar with the landscape and the natural dynamic of meeting a migrant male will enable a pack to develop and become established.

Farmer are having to adapt methods for protecting flocks including new fencing, new shepherding and use of dogs, particularly in France which has nearly 500 wolves.