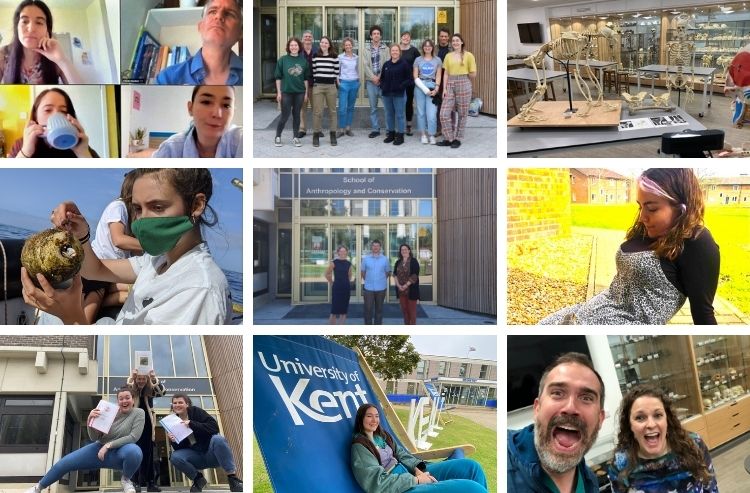 ‘The School of Anthropology and Conservation’s unique multi and inter-disciplinary nature, recognising the links between human society, human evolution and the natural environment, and its excellence in both teaching and research, are the reasons I joined more than 10 years ago and continue to be excited to be a member. In our fast changing world, the school is in a unique position to address some the most pressing issues, debates and challenges that we are facing today.’ Our new Head of School Tanya Humle describes best the essence of the wide-ranging work we do here.

We’ve rounded up some of the moments that that have demonstrated that over the last academic year.

Together, let’s turn Kent into a world-leading, sustainable university we can all be proud of!

Degrees – Studying with SAC gets even more interesting!

It all happens on our Canterbury Campus!