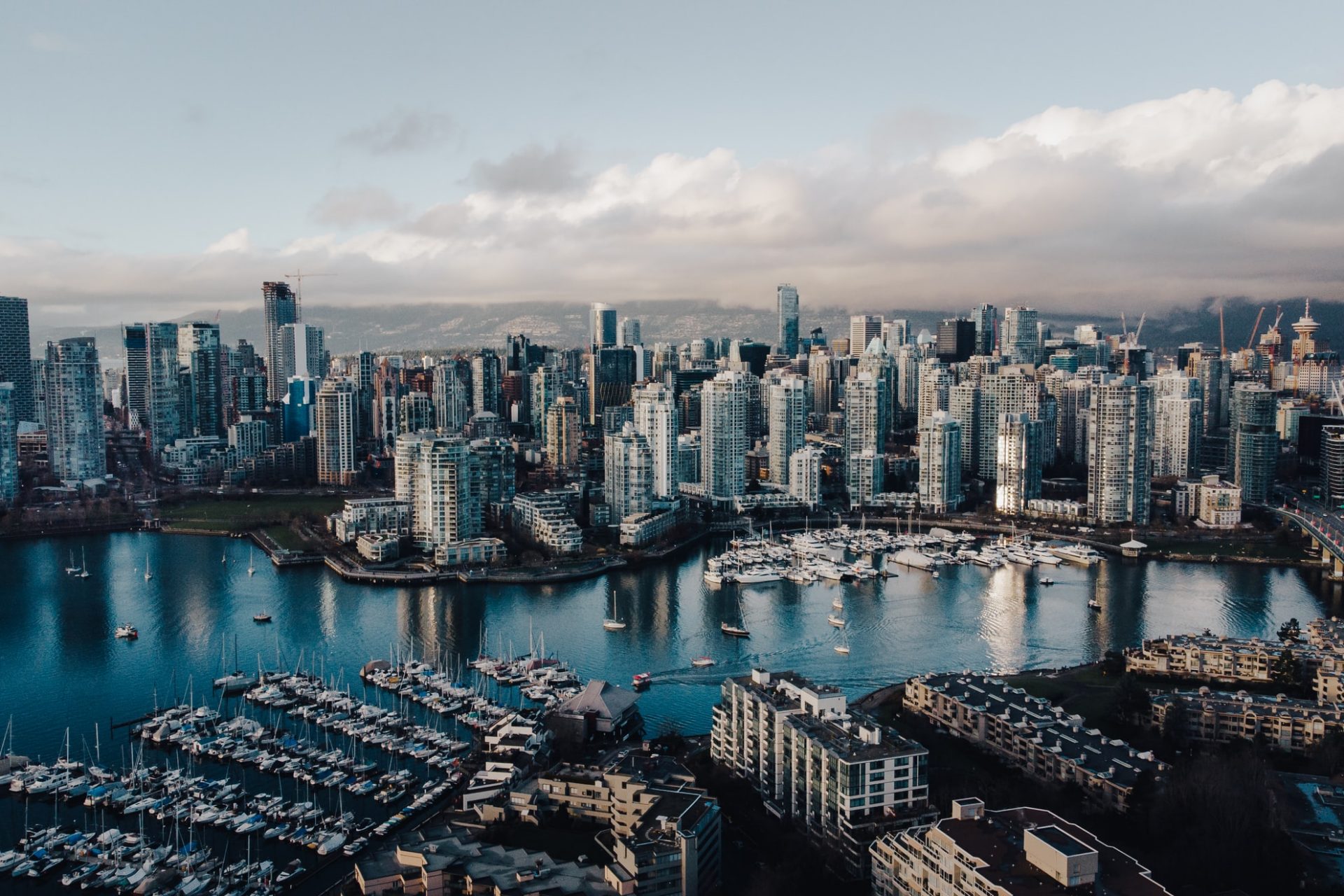 ‘The global climate crisis has reached new peaks with the scorching heatwave in Canada and North-West USA leading to unpresented numbers of fatalities. The forecast is that we are heading into the hottest summer on record with a massive heat wave to hit Europe by mid-July and prediction for even higher fatalities looming. Most deaths take place in larger urban areas where extreme temperatures have a more fatal impact due to lack of green and blue spaces and high densities leading to urban heat islands effects. Cities cover only 1% of the world’s surface, but they are responsible for over 75% of the world’s carbon emissions. At the same time, they are also the main victims in the unfolding climate emergency.

‘The scale of the emergency and its impact is becoming one where an across disciplinary dialogue and a more nuanced appraisal of the role cities play in the global climate crisis is urgently needed.

‘International institutions and environmental assessment processes continue to lead the global climate agenda. The UN’s Sustainable Development Goals, and specifically Goal 11 and the IPPC Sixth Assessment Report integrate more urban and social science into environmental policymaking. But at the same time, it appears that the social sciences engagement with climate still need further work as the recent heatwaves have exposed, to live up to growing global challenges and their impact on the local level.

‘While cities lack the political power, policy mechanisms and funding of nation states, urban areas have an advantage in their capacity to promote action plans via global city networks such as C40 and ICLEI to tackle the climate crisis developing climate adaption plans.

‘There is an urgent need to take cities engagement with the global climate crisis more seriously with recent calls to urbanise the discourse. Within this argument is an acknowledgement of the debate being driven by differing concerns between the global ‘North’ and the global ‘South’, and the power and funding differentials that tends to cause tensions between the two in terms of aspirations towards implementing regional mitigation and adaptation opportunities and strategies.

‘The key role of cities in this interdisciplinary debate seeks to establish a working interface between the social and physical sciences and is at the forefront of a new research and teaching agenda (BA Environmental Social Science, and a new Cities and the Climate Emergency module) established at the School of Anthropology and Conservation at the University of Kent.’