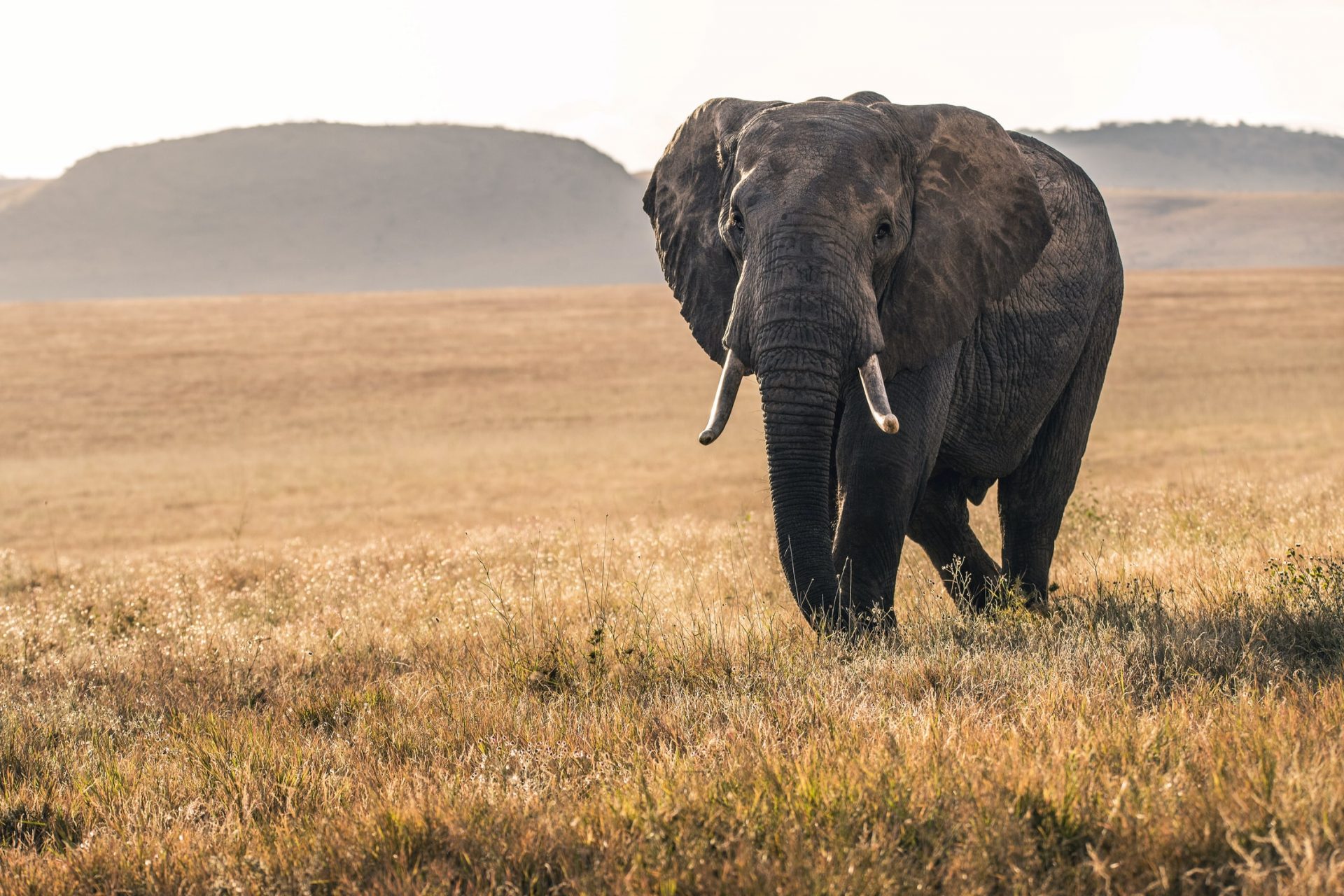 Professor Keith Somerville of the Durrell Institute of Conservation and Ecology (DICE) comments on this incentive.

The Aspinall Foundation has announced that 13 African elephants are to be flown from Howlett’s Zoo (Kent) to Southern Kenya and then released into the wild, following after a period of acclimatisation. Professor Keith Somerville of the School of Anthropology and Conservation’s Durrell Institute of Conservation and Ecology (DICE) comments on how this is ‘an expensive, stressful and potentially risky procedure that will get lots of media attention but do nothing of value for elephant conservation’. He said:

‘The mission to “rewild” the elephants is being carried out by the Aspinall Foundation, the Kenya Wildlife Service and Sheldrick Wildlife Trust. The latter has a wildlife orphanage next to Nairobi National Park and another near Voi, adjacent to Tsavo East National Park.

‘In the Foundation’s announcement it was stated ‘No elephant rewilding project of this scale has been attempted before.’ There may be very good reasons for that…

‘Kenya does not need more elephants. In 1989 there were just 16,000 elephants in the country, by 2018 that number had increased to 34,000, as poaching has declined. But alongside that positive population increase has come a massive increase in human elephant conflict as elephants try to migrate in search of food and water in the dry season – trashing poor farmers’ crops, killing people and breaking water pumps and livestock fences. Kenya doesn’t need the introduction of captive-bred elephants with no experience of the climate, water and vegetation, and no institutional memory of foraging in the wild and migration routes.

‘It seems very possible that the elephants will go to Tsavo, but when the Kenya Wildlife Service tried in June 2018 to relocate 11 black rhinos from Lake Nakuru National Park in Kenya to Tsavo, they all died very quickly. Save the Rhino reported at the time that the rhinos died ‘as a result of multiple stress syndrome, which was intensified by salt poisoning, dehydration, starvation and gastric issues’. One rhino was killed by lions as a result of its weakened state.

‘An independent inquiry initiated by the Kenyan Ministry of Tourism and Wildlife noted that ‘clear professional negligence took place at the release site, with poor communication between teams causing issues not to be acknowledged’.

‘Those were wild rhinos relocated from one national park to another and they could not adapt to the water quality and type of vegetation, leading to severe gastric problems and starvation. Aspinall’s elephants have been captive-bred, are used to British weather conditions and have been fed and watered throughout their lives. They have not had to fend for themselves in finding potable water in the dry season, knowing which leaves and grasses are edible, and which are poisonous or indigestible, and how to protect young elephants from lions. Three of the elephants being relocated are described as calves.

‘Rewilding can work and if a species if highly endangered then the risks may be worth taking. Yet, Damian Aspinall has admitted this is a risky venture. With Kenya’s elephants doing well this seems to me a risk too far. Where you have a national elephant population that is rising, combined with a high level of human-elephant conflict involving human and elephant mortality, crop destruction, infrastructural damage and growing human hostility, this is not a good way forward for conservation and for Kenya’s elephants.

‘Money should be invested into projects that help mitigate human-elephant conflict not into flying elephants around the globe to likely die in the wild, to which they are totally unaccustomed.’