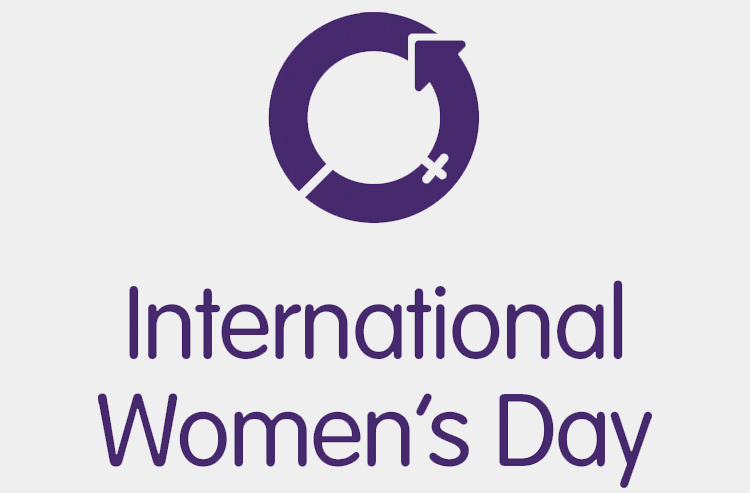 Is there still a need for International Women’s Day?

In relation to gender (in) equality, there has been huge positive change in recent years.  Women are now found in many professions and occupations – they are doctors, lawyers, politicians, CEOs, vice-chancellors, professors, entrepreneurs – to name a few jobs that historically rejected a female presence.  Yet despite this positive situation, researchers are still wondering why gender inequality along with many other forms of inequity persists and therefore an event such as International Women’s Day is still very important.  As well as celebrating how far women have come, it is still necessary to acknowledge that there is more progress to be made.  So while women are no longer actively excluded from the workplace, we need to examine the terms on which they have been included if we are to understand the persistence of inequality.

In focusing on the way in which women are included in organisations we can consider the conditions of women’s participation in terms of pay, role, function, and work experiences.  In recent years, issues such as the gender pay gap and the arrest and conviction of men such as Harvey Weinstein who was all powerful in the film industry, indicate that access to positions of power is not by itself enough to eliminate inequity. We also need to pay attention to the conditions of this access and what impacts on this. Given this it is important to recognise that gender is not just a physical attribute which attaches to an individual, it is also a cultural condition with different demands and expectations attaching to masculine and feminine norms impacting on how an individual performs their gender identity.

The cultural norms surrounding gender suffuse our beliefs, institutions, organisations, and political systems impacting on individual experience in organisational contexts in quite significant ways. For example, a paper recently published in the Journal of Management called ‘You’re fired! Gender disparities in CEO dismissal’ explores what happens to women once they occupy a CEO position.  The authors demonstrate that female CEOs are much more likely to be dismissed than male CEOs when a firm is performing well due to gender bias. So women entering the c-suite is not by itself enough to suggest that gender inequality is over.  We also have to explore their experience once they are there and research indicates that women are in a more precarious position in a senior leadership role than their male peers. Leadership is still more readily associated with men and masculinity and this means that women, despite their education, qualifications and experience, are still perceived as different from the leader norm.

It is often this difference which determines professional outcomes for women not the normal business criteria such as firm performance.  Indeed, other studies also indicate that women are required to ongoingly demonstrate that a position achieved through merit is deserved. It is not enough for a women to be an expert or leader in her field she must also continually demonstrate that she deserves to be recognised as an expert or leader. Accordingly, merit is not just a fixed set of abilities and attributes which attach to a person, the idea of deservingness signals that merit must be actively & ongoingly claimed and conferred on an individual. As a key organising factor in social life, gender as a set of cultural norms, not only influences how individuals self-assess and claim their own worth but also impacts on how an individual is evaluated by others. Once in work, once in a leadership position, that is only the beginning – the way an individual is included, evaluated and perceived to belong is strongly influenced by gender norms.

So let’s celebrate International Women’s Day for all of the positive changes to women’s lives that have occurred in recent decades but also remember that we can go further.