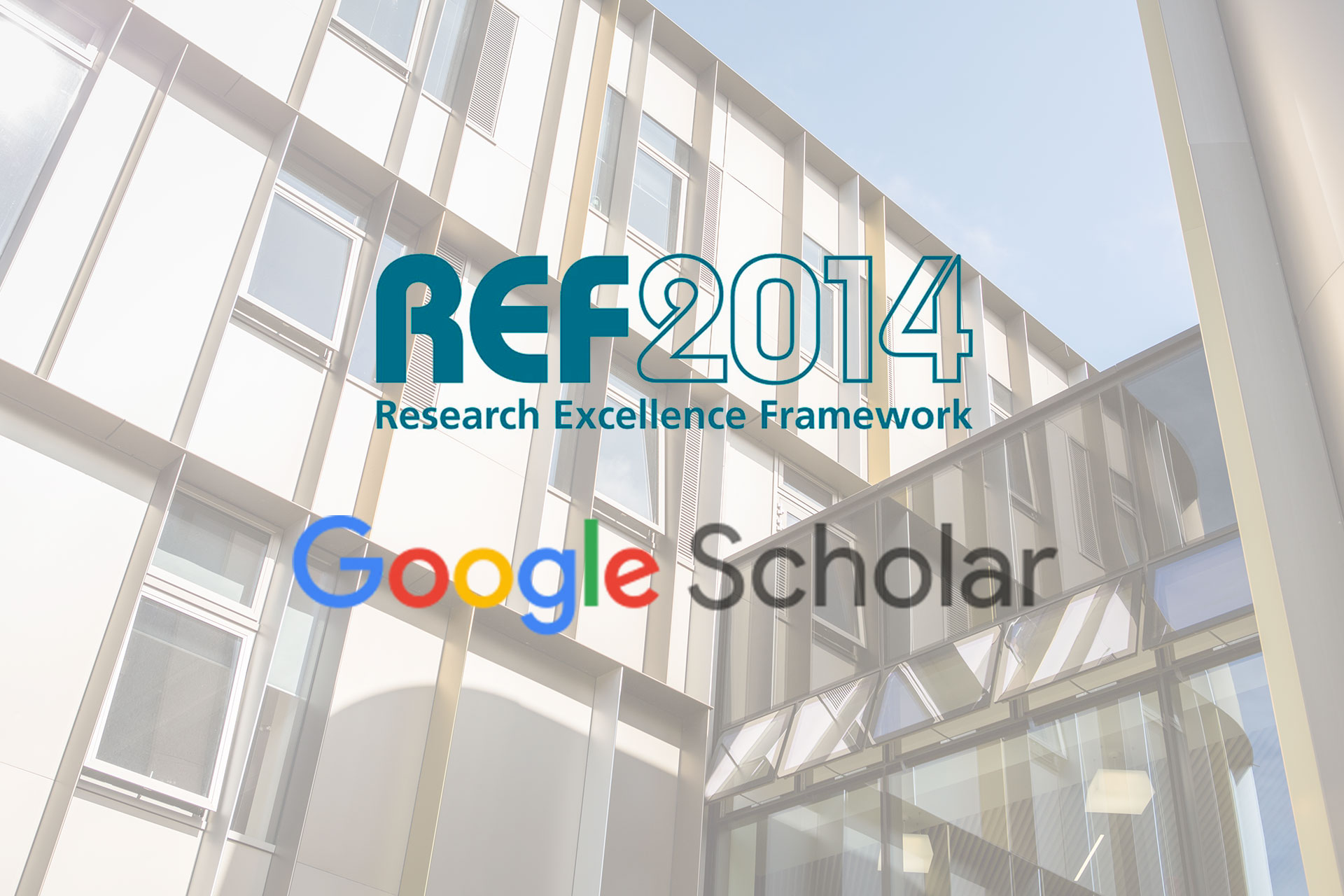 In an article published in Research Fortnight, Professor John Mingers has called into question the methodology of the 2014 Research Excellence Framework (REF) and suggested that using Google Scholar might be a fairer system whereby to score excellence in research. In a small-scale trial carried out at Kent Business School, Professor Mingers put his theory to the test.

The pitfalls of the REF are well known. In his piece within Research Fortnight, entitled ‘Google Scholar shows that metrics could replace the REF’, Professor Mingers states that its processes were ‘opaque’ and ‘encouraged game playing’, while potential biases by the peer-review system meant that skewed results couldn’t be ruled out. Ultimately, it could hurt researchers and institutions.

Whilst bibliometrics is noted as the obvious alternative to the REF, Professor Mingers suggests in his article that Google Scholar, in combination with citation databases could provide the backbone to the problem’s solution. He states;

‘Imagine a future in which a UK database automatically collected details of research outputs from institutional repositories, along with citation data from the most comprehensive and reliable sources. It could then easily and regularly produce metrics for universities, departments and even research groups.’

Compared to the REF he states it could be more equitable, efficient, ethical and transparent.

The results that Professor Mingers’ small-scale test produced were intriguing and in some cases significantly different to the REF thanks to its new methodology. They will inevitably be cause for thought and debate amongst the academic community, as will Professor Mingers’ conclusion to the article: ‘Would this not be preferable to the biased, bloated and harmful machinations of the REF?’

‘Google Scholar shows that metrics could replace the REF’ was published on January 31 in Research Fortnight and reproduced online by Research Professional.