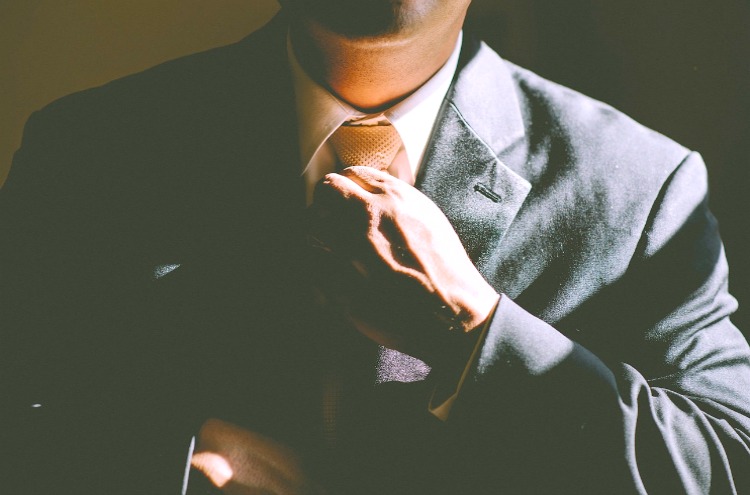 As part of this quarter’s theme of Career Change and Change Management, we’re sharing the views from our academic community. Dr Michael Koch is Lecturer in Human Resource Management & Organisational Behaviour at Kent Business School, University of Kent. Read his blog post, which summarises his recent study examining trends in successful career paths.

Do successful employees follow particular career paths? If yes, what do these career paths look like? What should employees do to get promoted to top management level? These are some of the most interesting questions for careers scholars.

I recently co-authored a research article that looks at precisely these issues. We examined the career patterns of all Chief Executive Officers (CEOs) of the Fortune 100, that is, the one hundred largest companies in the United States. We specifically wanted to know if there is some similarity in the career paths these one hundred individuals followed. We analysed their entire working careers, year for year, looking at how people moved between different jobs and employers before eventually becoming the CEO of a Fortune 100 company.

What we discovered is that CEOs reached the top position by gradually climbing up level by level, and did so mostly by changing jobs within a company. In other words, most people had a rather steady, linear career that did not involve many major changes of direction. Typically, when a major career move happened, such as a change of occupation, industry, or employer, it tended to happen early in an individual’s career. Later career moves were often restricted to changing jobs within a particular organisation. Indeed, many firms prefer to appoint CEOs who have been socialized within their firm and who already have well-established internal networks and large amounts of firm-specific experience on various levels.

Our research has led to some advice for potential CEOs:

1. Specialisation in one industry is essential

Moving across industries is likely to prevent individuals from building industry networks and accumulating the industry- and firm-specific human capital required for executive positions.

2. Internal promotion needs to be steady

Steady internal promotion means that budding CEOs obtain a new position with enlarged responsibilities on a regular basis. This not only refers to status, but also involves an increase in visibility and exposure to different business areas and geographies.

3. Significant changes of direction (change of occupation, industry) need to be accomplished early

Most moves across industries occurred as early-career changes from jobs in consultancies or law firms to industry jobs. Therefore, an early-career stint in a professional service firm, followed by a move to an industry position, seems to be an important route towards a CEO position that involves crossing industry boundaries. These types of early jobs are possibly also a suitable preparation for taking up responsibilities in Operations and General Management functions.

4. Job changes within the organisation need to occur more often as the career evolves

This also implies that candidates for the CEO position have to be ready to have their performance scrutinized more often and more closely as they climb the career ladder, meaning that there is less time to prove oneself in a particular position.

Very few people will ever head a Fortune 100 company, but the results of this research can also be applied to other populations. In particular, our research showed that specialising early in one’s career, remaining in one industry and acquiring firm-specific experience are important factors for career progress.

Michael’s research focuses on Human Resource Strategy and its impact on employee attitudes. Michael also conducts research on individual career trajectories and on HRM practices in new ventures. Michael regularly presents his work at international conferences. His work was nominated for the Best Paper Prize of the Annual Conference of the Strategic Management Society and won the Best Symposium Award of the Careers Division of the Academy of Management. Michael’s methodological interests include Structural Equation Modelling and Sequence Analysis.