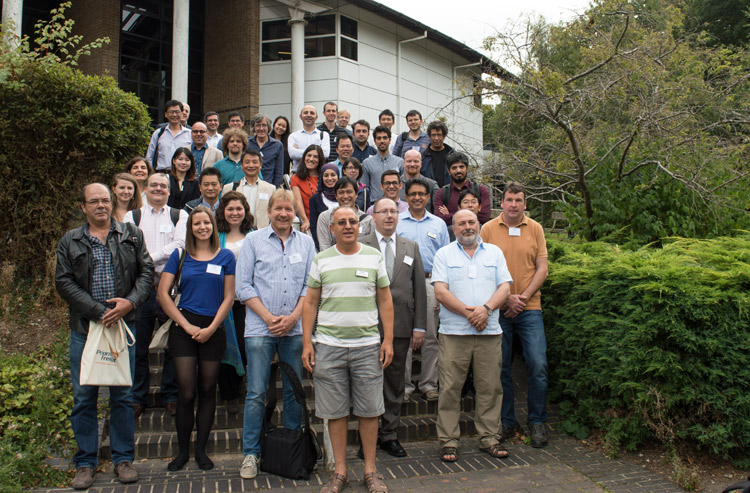 CO 2016 is a primary forum for researchers interested in the area of combinatorial optimisation from theoretical perspectives to its vast spectrum of applications.

Kent Business School’s Professor Said Salhi chaired the Program Committee and the Organizing Committee: “As one of a series of biennial international symposia on combinatorial optimization, CO 2016 continues to attract participants from all over the world.” There were 45 participants including 3 plenary speakers; Professor Panos Pardalos from Florida, Professor Martin Skutella from Berlin and Professor Adam Letchford from Lancaster. The delegates came from 17 countries from all the 5 continents. Topics of interest included theory and applications of combinatorial optimisation and approximation algorithms, heuristics, and meta-heuristics for combinatorial optimisation problems.

The delegates found the conference to be interesting, relaxing and well-organised. One delegate noted there was not even one cancelled talk which is extremely unusual! Social highlights of the symposium included a Canterbury walking tour to Canterbury Cathedral and a Conference Dinner at Café du Soleil.

A special issue in a 3* journal (Annals of Operation research) edited by Professor Salhi (lead guest editor) and Professors Richard Eglese from Lancaster and Nicolas Hadji-Constantinou from Imperial/Cyprus is scheduled (submission deadline is 31st October 2016).