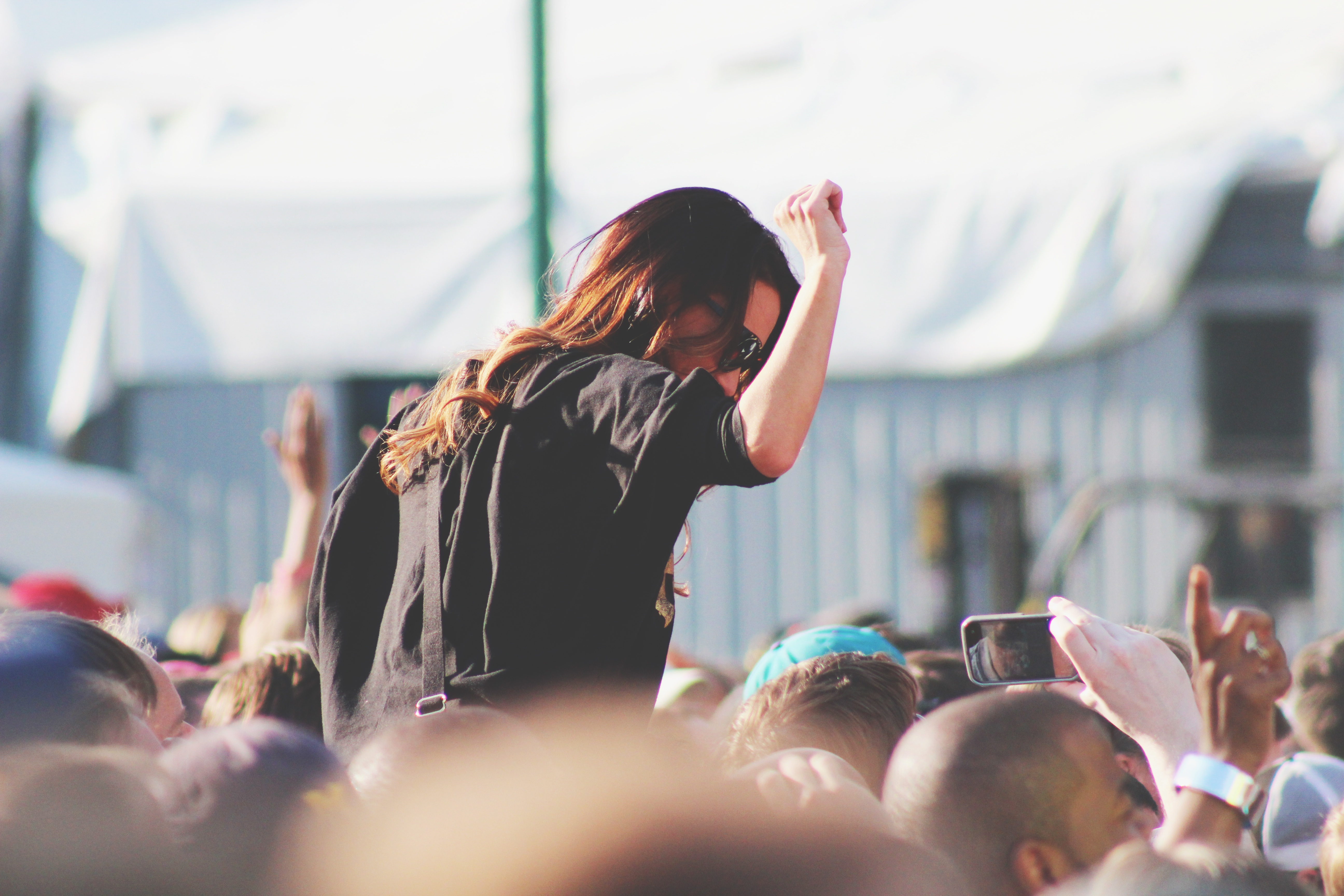 If you’ve decided to stay in Kent for the summer but are at a loss as how to fill your time, look no further. Read my comprehensive guide as to how to make the best of your summer break.

First thing’s first, if you have not seen Canterbury Cathedral, go see it! Canterbury has a lot of historical sites for those interested in culture: Viking invasions, peasant revolts, English civil war and both WW1 and WW2. As Canterbury was largely a Roman town, there are also many Roman sites to be seen.

Many students are unaware that on the lower ground floor of Waterstone’s in Canterbury city centre there are Ancient Roman bath ruins. If you are a major in English Literature or just prefer reading texts from the Middle Ages, The Canterbury Tales guided tour is worth a visit. It is visited by the public from all over the world. It is where Chaucer’s 24 stories can be experienced through a series of plays. You can go up to The Pound to see the view from Westgate Towers that has survived from Medieval Times.

For Architecture students especially, there are many things to see. The town was built in the form of a defence which you can see from the ruins of the castle when entering the town by bus. In the Dane John Gardens, you can find the ruins of a motte-and-bailey castle. There is also the Quenin Gate where visitors can enter and see the War Memorial Garden.

Socially, there are many things to do in Canterbury. There is the Marlowe Theatre where you can catch a m
usical. There are also many areas dedicated to shops, restaurants, clubs and cafés.

2. Get to grips with London

With the High-Speed train running direct to London in only an hour, students can enjoy days out in the capital. Here are a few ideas for exploring the city:

Opening this summer, Carsten Höller designed the Arcelor Mittal Orbit Slide that is currently residing at the Olympic Park. Also, within the Olympic Park, there is a London Anniversary Games event. The event will be attended by Usain Bolt and other athletes for two days in July.

Ever wanted to climb the O2 Arena? Well, now you can with the Up at The 02 experience. There are also a lot of bars and restaurants within the O2 Arena as well as the Brooklyn Bowling Alley. Also in the same area you could travel on the Emirates cable car on the Greenwich Peninsula. Buy a Merlin pass and visit top attractions, including London Dungeons, Madame Tussauds, London Eye and many more.

Harry Potter fans listen up! One of the most long-awaited plays of JK Rowling that has arrived in London – Harry Potter and the Cursed Child has so far received rave reviews. Or you can visit the Harry Potter studios itself in Watford.

Other places to visit in London:

3. Be entertained: Festivals, gigs and carnivals

London is well-known for its gigs and festivals throughout the summer. Here are a few for those who enjoy a party:

If you are an international student, the best way to see all of what the UK has to offer is to take a road trip with a group of friends. Discover places such as Dover, Brighton, Cornwall, Cardiff, Bath, Bristol, Edinburgh, Glasgow, York, Dartmoor, St. Ives and the Isle of Skye.

There are many bars and restaurants in London however these are some of my favourites:

I hope you’ve found my advice helpful and that you have an enjoyable summer break. If you are still pondering over how to fill your time, please feel free to contact me at rks9@kent.ac.uk.