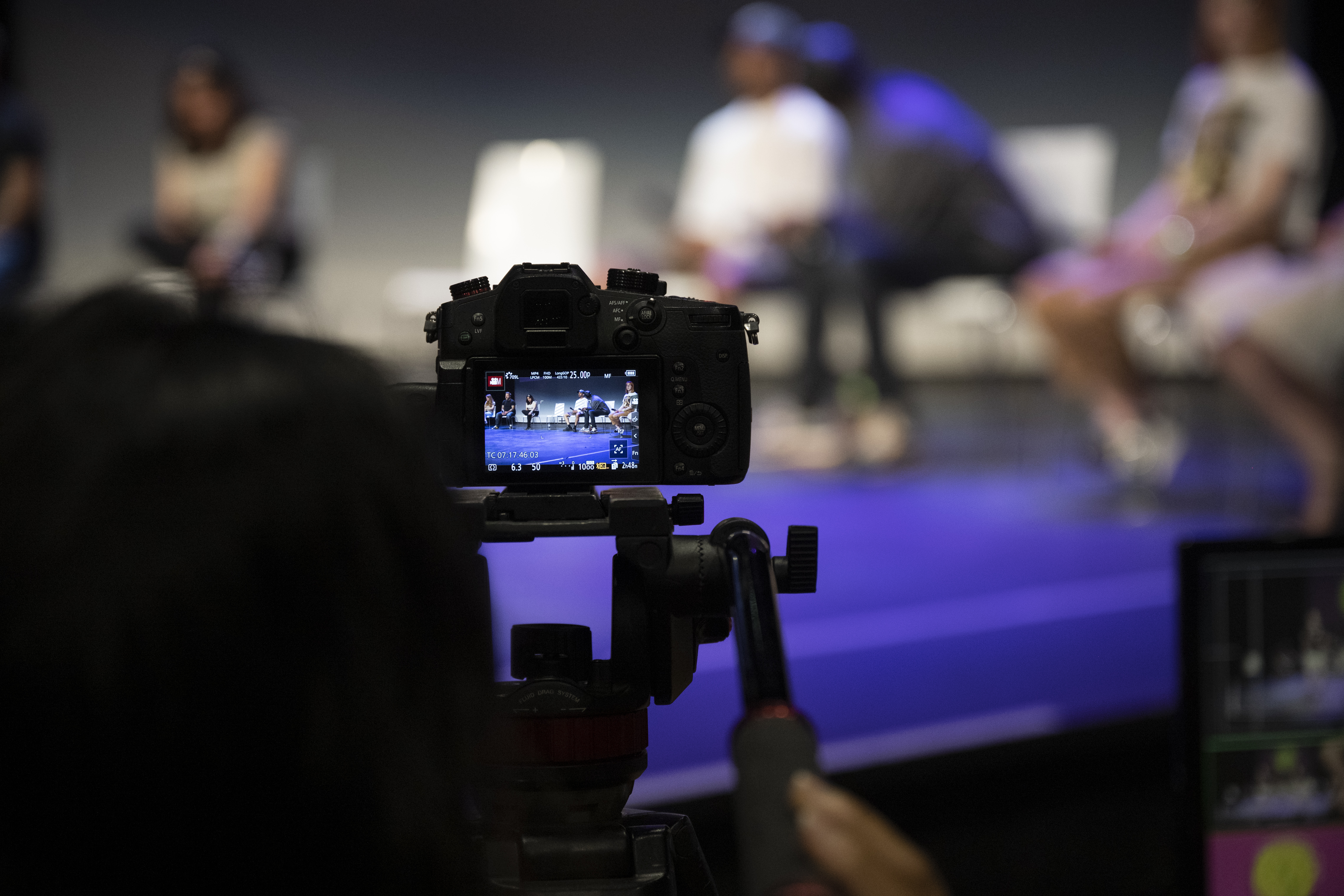 The Producer of a short film ‘Don’t Mock the Donkey’ is looking for students to act as runners at a 2-day shoot in Kent on 30th and 31 March. This opportunity is unpaid but is a great opportunity to gain some experience to add to your CV and network with industry professionals.

The film is funded by the Arts Council England, which whilst it is a very modest budget, means they have the full support of Arts Council on the release of the short, so a’re hoping to increase its reach with them. The UNHCR (refugee sector of the UN) are also incredibly keen on a collaboration to help back end on completion of the film with screenings and again increasing its audience.  Students can find out more about who is on board and the team behind it here: https://www.optimumpixels.co.uk/khar
They would welcome students involved to join them at the relevant screenings on completion of the film, which they feel will be an incredibly rewarding experience in itself as they’re aiming to be used in collaboration with the UN HCR to have Q&A sessions, guest speakers and to fundraise with regards to the refugee crisis.
Whilst this opportunity is unpaid (please note, this isn’t contained to just the students- numerous Head of Departments, crew members and even our very notable casting director are all waiving rates to get this film across the line!), we will of course feed students on set on the day and provide them with industry credit, both in the film and when the project is IMDB listed as well.
Project Synopsis:

The film will be a surreal depiction of a refugee’s journey. It follows a refugee who finds himself washed ashore, transformed into a donkey. He is lulled into a false sense of security by a man who tries to sell him for labour, alluding to the promise of a better life.

The film will show audiences a dark portrayal of refugees’ experiences of arriving at the rocky shores of Dover. It will explore the experience of hierarchy for immigrants, and how society pits “winners” against those less successful.

When:
They are shooting on the 30th & 31st March and the days will differ timewise- one day will be a sunrise start (5-6am call time), with the shoot day running as closely as possible to the 12 hour workday allocation. The second day would be a later start, honouring the turnaround time, and as such a later finish- Exact times will be available next week.
Where:
They are shooting in various areas around Kent- one day of shooting is primarily in the Dover area, and the second is in and around Ramsgate high street. There’s a lot of different locations within these areas, so we will need runners help with unit moves as well as transport.
Please note:
They crew are very much attached to this project for the love of the script and what they feel is the importance of this story being told. Because of this, the shoot is a ‘all hands on deck’ approach, so really is a great opportunity to Network and meet current working industry professionals in an accessible and friendly environment. They will need help with moving things, unit moves, looking after crew, helping to problem solve on the days, and ultimately just need a couple of team players to jump in and join the team.
How to apply:
Please email Makenna Guyler: makennaguyler@hotmail.co.uk introducing yourself and specify your availability for the 30th & 31st March, if you can drive, if you have a car (this is not a deal breaker, just good to know), and any relevant experience you may have, as well as your interest in film!
The views expressed in this blog are not necessarily those of the University of Kent. More about Kent blogs and blogging guidelines. Report concern