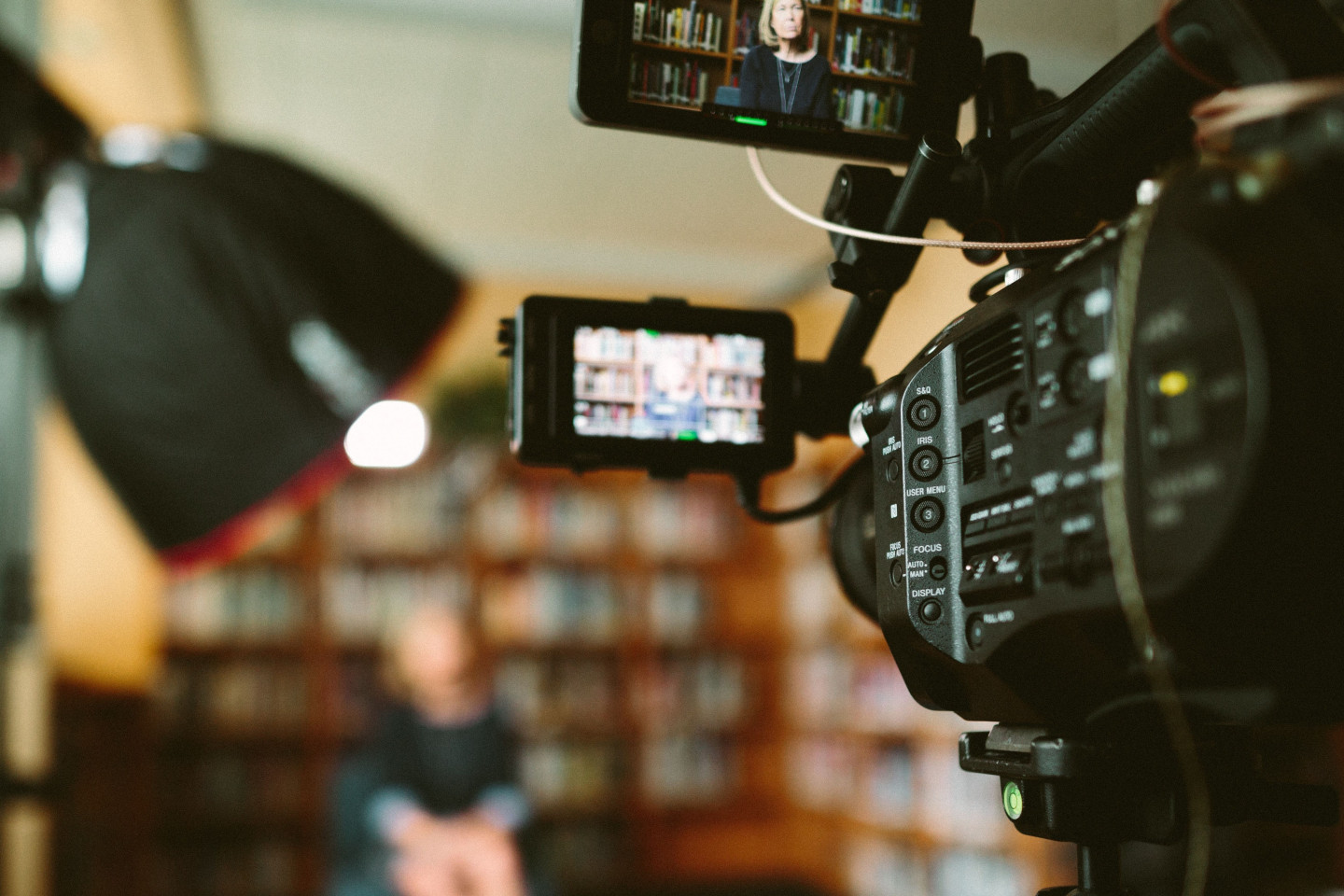 How do you get your film commissioned?

Gabrielle Lindemann, Kent Film Officer at Kent County Council, joins us to discuss the ins and outs of regional filming.

You can expect to learn more about:

The importance of regional filming (film as part of the Kent economy).

Insights to how a regional film office works (including how Kent has attracted Hollywood blockbuster e.g. Avengers: Age of Ultron) and her day-to-day activity as a film officer.

Tips and requirements for filming on location in Kent (incl. legal permissions).

Pathways to a career in the film sector: being a location manager (experience, training, day-to-day responsibilities).

After a career as an assistant director and location manager in television, Gabrielle joined Kent County Council to establish the Kent Film Office in 2006 and has continued to develop the business into a premier film commission for the county.

The Kent Film Office was established in 2006 as an economic development initiative by Kent County Council to attract inward investment from the film and broadcast industries into the county’s economy. Since its launch, the Kent Film Office has managed to secure and facilitate many high profile productions, including World War Z, Les Miserables, Wonderwoman, Great Expectations 2012, The Tunnel, Queens of Mystery, Whitstable Pearl, Poirot and The Larkins.

Click here to find out more and join –https://www.kent.ac.uk/events/event/53306/careers-in-film-and-media .