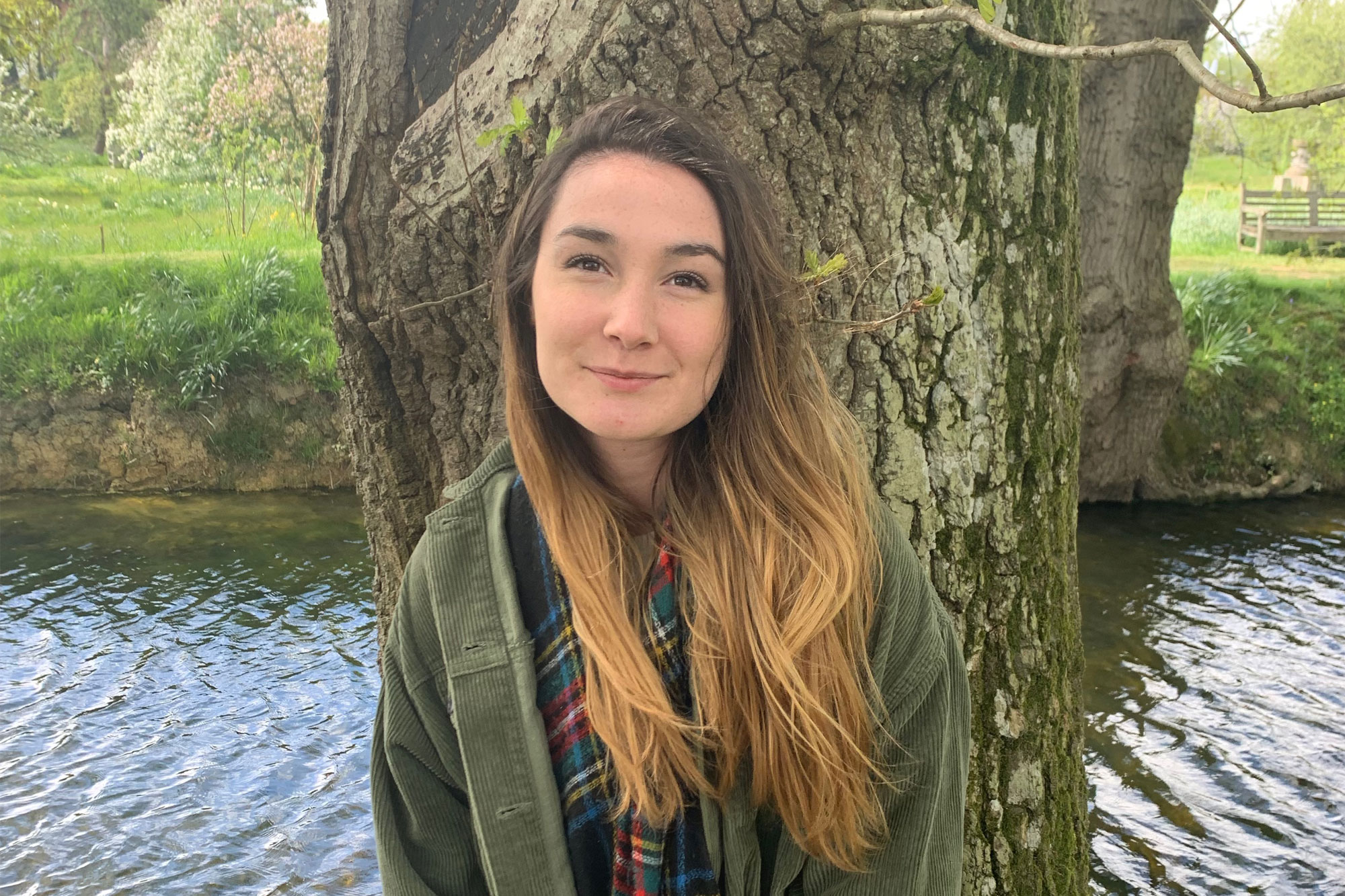 Katie Hargrave-Smith is in her final year studying for a BA in Environmental Social Sciences. Here she offers some recommendations for some documentaries widely available on Netflix.

“Before starting my degree at the University of Kent, I searched desperately for readings in module pages online that might help me prepare and avoid feeling like I was behind other students. Although I eventually realised that this was not at all necessary, I believe a lot of students share this feeling before they head off to university and begin their degrees.

“I think a resource prospective, and current, students should utilise more are documentaries and, when you study things like the environment and conservation, you have an abundance of options to choose from. They give their viewers an accessible and interesting basis to help understand whichever subject matters they cover, which is perfect when you are just starting a degree. They are also something you could watch in the evenings with your family to help get them involved and excited for your next step in life.

“Finally, it’s a great talking point when you turn up and need to have those first awkward conversations with classmates: to build on the already shared interest in your new subject, you can take the opportunity to mention a documentary you watched over the summer. If they haven’t seen the documentary, you can explain what you learnt or, if they have, discuss how you both felt about what you saw. Simple.

“Below are my top five recommendations. Now, of course, as a student of Environmental Social Sciences, my picks might be biased towards environmental matters, but I hope Anthropology, Human Geography and Conservation students still find a few that they are interested in. “This documentary follows Richard Vevers as he travels around the world speaking to specialists and visiting coral reefs to discover what is happening to the planet’s reefs, why, and how it will impact the planet.

“I thought this documentary was incredible. I already knew some limited information about the coral crisis facing the world, but, after watching this documentary, I found that I really understood the magnitude of the problem. It even helped me with an assignment in one of my first-year modules, Biodiversity, as I was studying the ecosystem services supplied by coral reefs. From Chasing Coral, I had a basis of understanding which helped me know what I needed to research and where to start.

2. There’s Something in the Water (2019). Directors: Ellen Page and Ian Daniel “This documentary builds off a book of the same name written by Ingrid Waldron, which is all about environmental racism. In this documentary, we follow actress Ellen Page as she tours her birthplace of Nova Scotia, highlighting how water pollution and contamination disproportionately impacts black and indigenous communities. She interviews many environmental racism activists throughout her journey.

“If there was one documentary that I would recommend to anyone, whether they are interested in the environment or not, it is this one, as I think it highlights something that is not yet acknowledged or discussed enough in media coverage of the environment. If you are coming to study at the School of Anthropology and Conservation, I highly recommend it as it introduces you to the complexity of studying the environment and how, in everything we do, the need to understand how privilege plays a role. I watched this with my parents which was great, because I so often try to explain to them what environmental racism is and I don’t think I succeeded in that area until they watched There’s Something In The Water with me.

“Jane is a documentary about the incredible primatologist Dr Jane Goodall using footage from the 1960s that had been thought lost until 2014.

“There are two reasons I recommend this documentary. First, to avoid the mistake I made in truthfully admitting that I wasn’t really sure who Jane Goodall was to a School of anthropologists and conservationists! I saw that we had someone coming to give the Annual DICE Lecture who was a female scientist, so I bought a ticket because I figured ‘why not?’. I quickly realised the event was a big deal, but never got around to doing any research beforehand.

“So, when I turned up the hear Jane Goodall speak and casually mentioned to a friend studying Anthropology that I didn’t really know who she was, I was hit with a tirade of information about how I ‘must have lived under a rock to not know’ and was quickly filled in about how incredible this woman was.

“The second reason I recommend this documentary is because that talk by Jane Goodall was life-changing. I cried. So did many others. I fell in love with this inspirational scientist and, if there is anyone out there, like me, who lived under a rock and doesn’t know Dame Goodall, watch this documentary and prepare to find a new role model. (You can also watch the talk Jane Goodall gave as the event was filmed.) “Now this seems obvious, but wait! I recommend re-watching some of David Attenborough’s earlier documentaries and then some of his newer ones. When you do, watch them critically. Come to university ready to discus and critique these documentaries. Do not get me wrong, most conservationists still love David Attenborough – we might not have gotten into conservation without him -, but a critical interrogation of his documentaries are still important to consider. Do his documentaries show the crisis we are in or do they hide it? Do they put enough emphasis on the climate and environmental crises? Has this changed in recent years?

“Maybe read a critical review first and then watch the documentaries with new eyes if you struggle to do it by yourself. This sort of analysis will help prepare you to consider what you study at university, to question everything. Also, as I mentioned earlier, this would be a great talking point with your fellow students (just be careful not to begin with a criticism of David Attenborough, a national treasure, or you may receive the horrified face that I did when I mentioned I didn’t know who Jane Goodall was!). “This award-winning documentary is an incredible mix of investigative journalism and conservation documentary-making. It focuses on Virunga National Park in Congo, home to the last mountain gorillas, and shows the battle to protect this important conservation area from those seeking to exploit it for monetary gains.

“This film is truly astonishing: I watched it with the Conservation Society at one of their screening events in my first year. It is a really important documentary because it not only highlights the struggle of the species that live in resource-rich areas, but the local communities too. Moreover, it shows how those communities that live on the front line of these struggles are impacted by conflict and how they fight to protect both their livelihoods and surrounding environment. It is a cinematic masterpiece with an important message, but it will also introduce you to the relationship between local communities, the species they share their home with and conservationists, which is something you will study within the School of Anthropology and Conservation.

“I hope you take my recommendations and that they serve to inspire and educate you.”