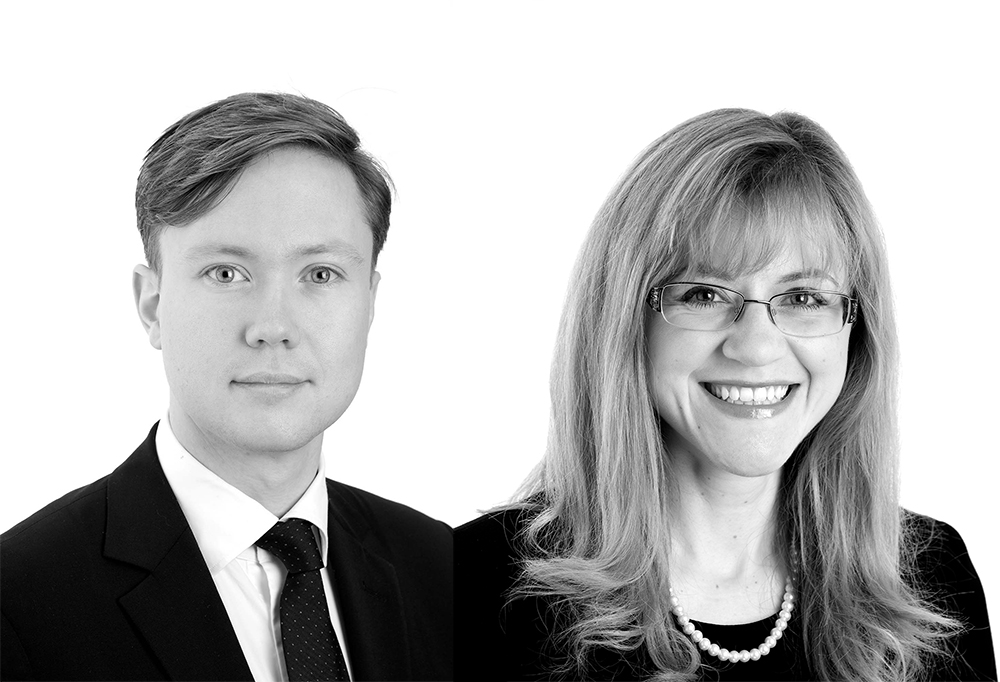 Kent Law School alumnus Patrik Jacobsson has begun work as a trainee with a leading firm of international solicitors thanks in large part to his participation in the School’s Professional Mentoring Scheme.

Patrik, who graduated earlier this summer with a Law LLB degree, attended the Scheme’s annual networking event in London last year where he met Solicitor Natalie Payne. Their meeting led to a period of work experience for Patrik at Natalie’s firm, Mackrell Turner Garrett, a full service law firm and founders of Mackrell International (a global network of 4,500 lawyers across 60 different countries). Patrik was subsequently successful in securing an offer of a two-year period of recognised training (formerly known as a training contract) and began work at Mackrell Turner Garrett’s offices in central London this September.

Speaking about his participation in the Mentoring Scheme, Patrik said: ‘I had a good idea what type of firm I wanted to train with from the start. Through the Mentoring Scheme and particularly through the networking events organised through the Scheme, I was able to get in contact with representatives from multiple firms in a relaxed atmosphere, which was hard to come by elsewhere. Even though Natalie was not my designated mentor I was lucky to get to know her and she has been very helpful in my training contract applications. It is this type of first class support by the alumni that is so important when you are in the start of your career and which will hopefully continue to set University of Kent apart from other universities.’

Natalie said: ‘It has been a pleasure being part of the Mentoring Scheme and meeting our future solicitors such as Patrik. Right from my initial meeting I was very impressed by Patrik’s work ethic and easy manner and thus I was pleased to do what I could to help him. I was fortunate to meet Patrik who is a pleasure to work with and an asset to our firm.

‘I am very grateful to Kent Law School and the University in general, for all the opportunities and support afforded to me during my undergraduate degree. I was provided with an excellent foundation at Kent University to begin my legal career. I cannot stress enough to current students to participate in the mentoring programme and all the other opportunities Kent University has to offer as one Crown Court Judge said to me “don’t sit in the corner.” Grab every opportunity with both hands because if you do not someone else will and Patrik is an example of that.’

During his time at Kent Law School, Patrik was also Editor in Chief (together with student Cynthia Lei) of the Kent Student Law Review, an online journal showcasing the critical legal work of student scholars. The most recent edition of the journal was launched at Kent in April.

The Mentoring Scheme’s next annual networking event will be held in London on Wednesday 23 November 2016. The evening will begin with a short interactive training session focusing on soft skills and will be followed by an opportunity to network with professionals working in both law and other industries. It also offers a chance to meet with mentors and fellow mentees.

Full details about the Scheme, first established in 2011 by the Young Alumni Fundraising Group and now coordinated by the Law School’s Employability and Career Development Officer Jayne Instone, are available to students via Moodle (see: DP1950 Employability). The scheme is open to any student at Kent Law School who is considering a legal career.

As the Scheme continues to grow, Jayne welcomes enquiries from Kent alumni who would like to get involved, particularly from international alumni who have returned to their home countries to work in the legal profession or who have stayed in the UK to qualify. Anyone interested in becoming a mentor can contact Jayne via email: e.j.instone@kent.ac.uk