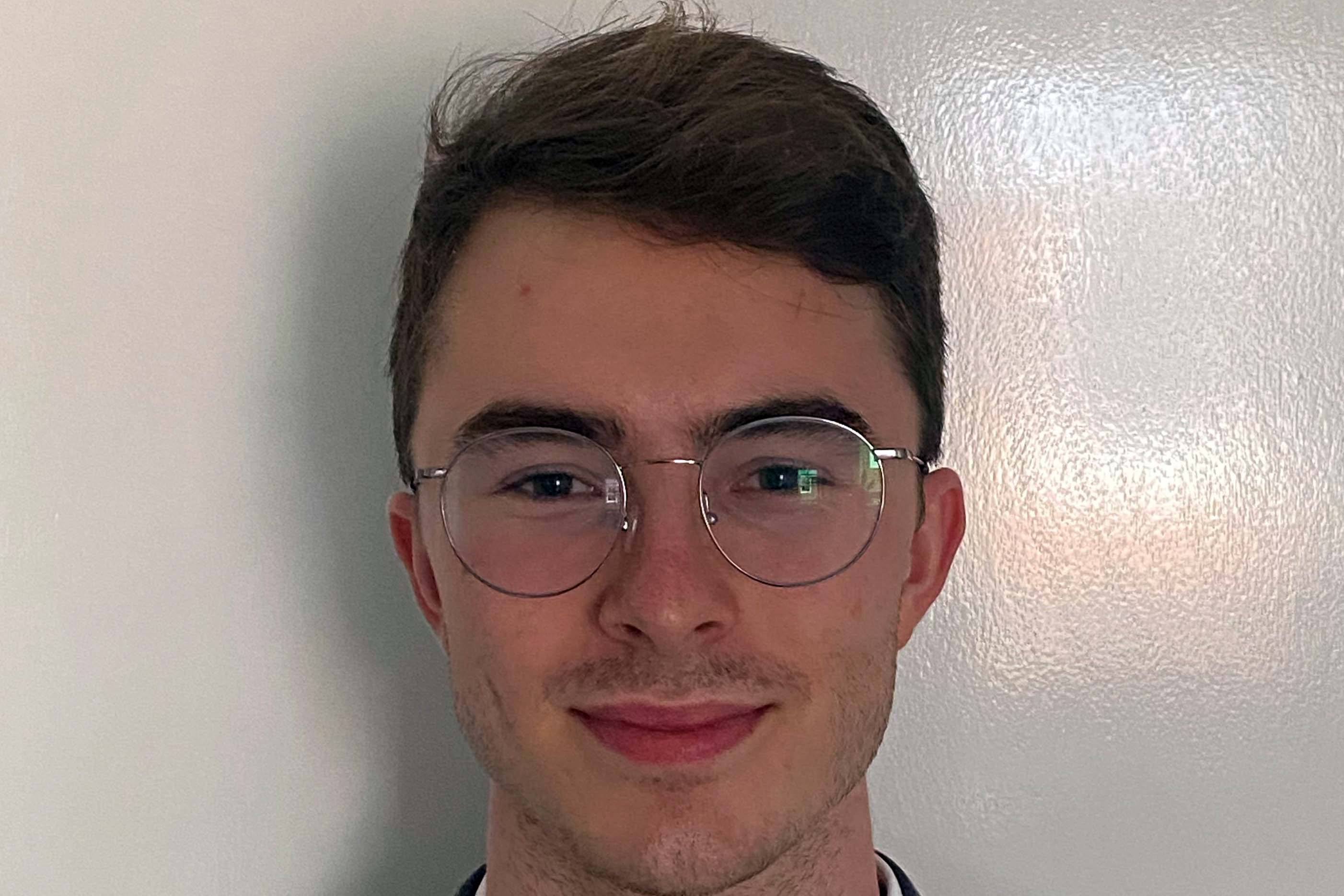 Kent law student Christopher Green has scooped two weeks work experience with an international law firm, lunch with one of the partners and a mentorship after finishing third in a national commercial awareness competition.

To prepare, Christopher spent time doing his homework: ‘I made sure to keep up with the news using the FT, Watson’s Daily, Finimize, and various other sources, especially ones which had a strong legal focus such as The Legal Update. In addition, I heavily researched macro-economics, capital markets, and structuring matters such as mergers and acquisitions. To do this I started with two books by Christopher Stoakes called All you need to know about The City and All you need to know about commercial awareness, and used news articles to create fictional case studies which I would attempt to provide analysis and solutions to legal and commercial risks.’

Christopher was among the top 24 contestants who reached the semi-final, held in person at Ashurst’s London office. He said: ‘The semi-final consisted of a meeting with two partners from the main sponsors Ashurst, BCLP, White & Case, and Fieldfisher. We were asked one of two questions provided to us ahead of time and had eight minutes to answer followed by four/five minutes of questions.’

It was his experience of doing academic research as part of his studies at Kent Law School that Christopher said helped him construct comprehensive explanations to challenging questions – such as one about the impact of the 2008 financial crisis on the current business and legal landscape.

Christopher went on to take part in a graduate recruitment workshop with the sponsoring firms before discovering that he was one of the top six contestants. He said: ‘We had to deliver a 10-minute pitch outlining the legal and commercial risks affecting a fictitious client, and our proposed solutions to these issues. This pitch was delivered to the organiser of the event, and to partners from Ashurst and Fieldfisher who then questioned our approach for roughly five minutes. After the judgment was announced, there was a networking event with the judges and current trainees from main sponsoring firms.’

Christopher was inspired to sign up for the annual competition by the success of Kent law student Shubham Mishra who finished 8th in last year’s inaugural BIUCAC competition. But he also wanted to progress his commercial awareness: ‘It’s a skill that has been difficult for me to properly develop and the competition gave me a guiding hand and motivation to really get to grips with what firms were looking for.’

As someone who aspires to become a commercial solicitor in the City, “preferably at a silver circle or large international firm”, Christopher is confident that competing in BIUCAC has boosted his chances: ‘This competition has developed my commercial awareness to the extent I feel much more comfortable about acing an assessment centre.’

As well as being a chance to network with partners of leading city firms, Christopher recommends the opportunity to meet with other like-minded students from across the UK. He also has a couple of top tips he wanted to pass on…