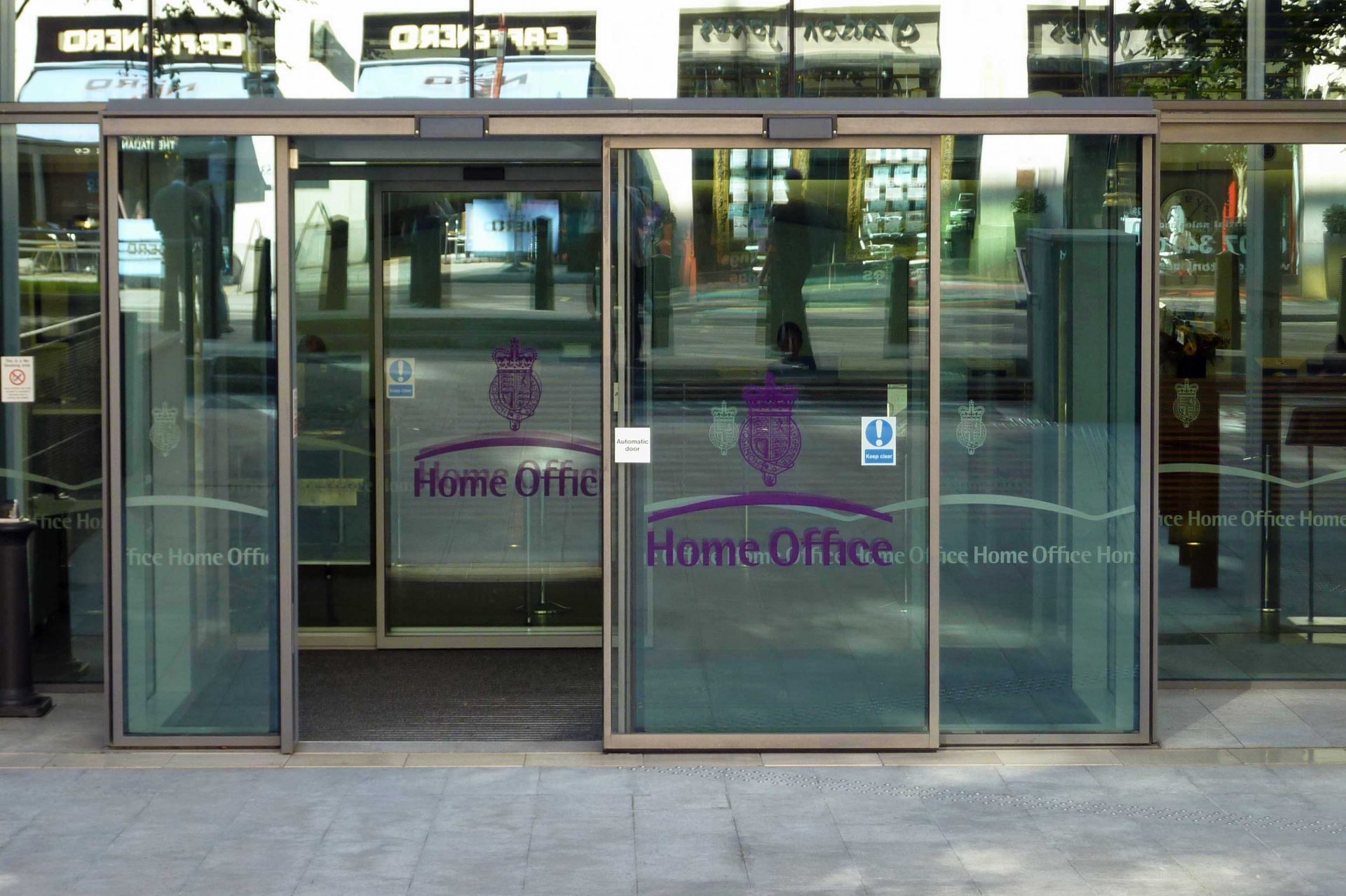 A new report from The Refugee Council has highlighted that although the numbers claiming asylum in the UK each year are lower than in previous years, the backlog of applicants waiting for a decision on their case has been growing, and people have been waiting longer than they were in 2010. Sheona York, an immigration and asylum specialist from Kent Law Clinic (Kent Law School), comments:

‘Home Secretary Priti Patel, in the New Plan for Immigration, blames criminal gangs and people-smugglers for the arrivals of asylum-seekers, and has announced plans to hold asylum-seekers outside the UK for processing, possibly in camps in Rwanda shared with the Danish government.

‘But backlogs in the asylum system are not new. Ever since the 1990’s, whether under Thatcher, Blair, Cameron or Johnson, the Home Office has failed to provide sufficient properly trained staff to assess asylum claims according to law. As early as 1995 Charles Wardle, Home Office minister, said in Parliament: ‘… to process the queue of 75,000 asylum applicants will take additional resources, manpower and facilities… to reduce the queue to a manageable work-in-progress level of three months…’

‘Furthermore, even after presiding over some thinly-disguised amnesties, new Labour Home Secretary John Reid declared in 2006 that the Immigration and Nationality Department was ‘not fit for purpose’ – at that time around 450,000 asylum applications remained unresolved. Then, in 2013 Home Secretary Theresa May was faced with growing backlogs in all aspects of immigration control and declared the outsourced UK Border Agency ‘not good enough’. She brought the whole immigration operation back into the Home Office, but the government’s austerity policies, in place since 2010, have meant even fewer resources available for processing applications.

‘Not only have queues lengthened, but decision-making has deteriorated. Currently around half of all appeals are allowed. Patel, like Home Secretaries before her, resorts instead to blaming the victims and curtailing their legal rights.