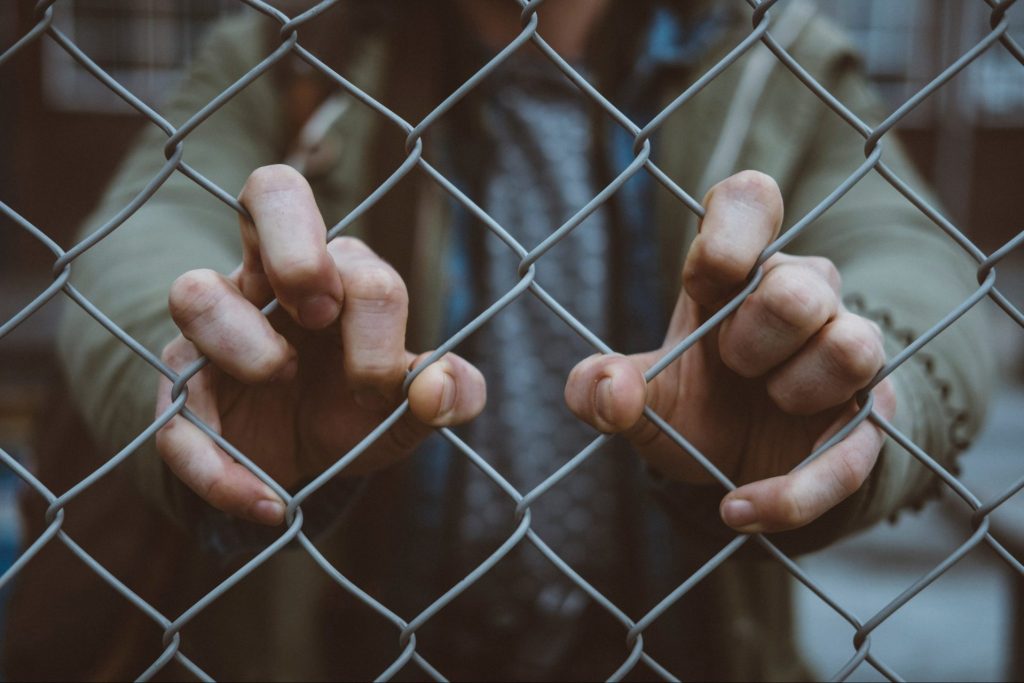 ‘Imposing criminal penalties, or imposing other restrictions such as depriving asylum claimants of benefits and support or curtailing rights of appeal, based on the various methods of reaching a country to claim asylum, has been a common response of governments worldwide.

‘Generally, the acts and omissions being criminalised, or otherwise punished, bear little-to-no relation to the basic requirements of a claim under the Refugee Convention; to be outside one’s own country and to fear returning to it for the reasons detailed in the Convention.

‘Since the 1990’s, the UK denied support to those who did not claim “on arrival” despite evidence showing that the timing of a claim bore no relation to its strength. Legislation declared “credibility” to be affected if a person did not claim asylum in the “first safe country”, but a failure to claim in France or Italy does not make the asylum claim any less valid. The UK Home Secretary has been found by the courts to be removing people without due process, obsessed by the fact that they arrived by boat.

‘Criminalising a man for the tragic death of his son while trying to escape persecution with his family is just another example of governments resorting to illogical and oppressive measures for a situation better dealt with by generous international cooperation about refugees, and careful determination of individual claims as required under the Convention.’

Sheona York supervises students working on clients’ immigration and asylum cases, whether as part of their assessed work for the Clinical Option module or as volunteers in the Clinic. She also works closely with local NGOs and refugee charities and contributes to academic and public debate on immigration issues.
Sheona York focuses her research on issues arising from recent and current UK immigration policies such as the aim to reduce net migration, to discourage unlawful migrants through the ‘hostile environment’ and to deport foreign criminals. The main legal issues of interest are removability and statelessness, fresh claims for asylum and the effects on families of the narrowing interpretation of article 8 ECHR.