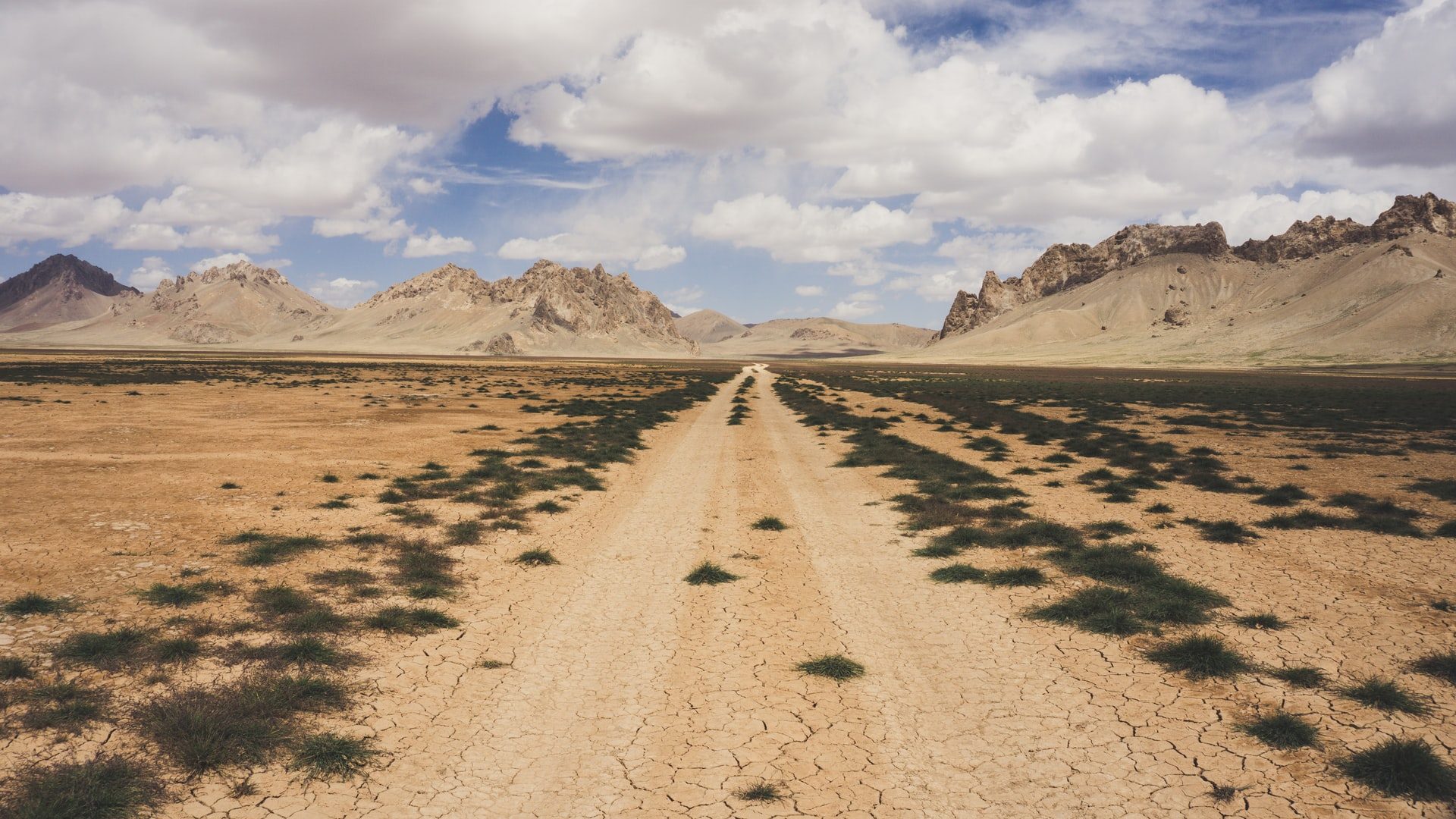 As the UK Government pledges to resettle up to 20,000 Afghans following the Taliban’s takeover of Afghanistan, Sheona York from the Kent Law Clinic says:

‘The Taliban’s arrival last week at the gates of Kabul took foreign governments by surprise, leaving officials scrambling to close their embassies and get their nationals out of the city. In the midst of the Saigon-like scenes from the airport, the UK has solemnly promised to resettle up to 20,000 Afghans in the UK, of whom 5,000 may be accepted ‘in the first year’. But, as Caroline Nokes, Conservative MP and ex-immigration minister, said on 17 August ‘Afghan women probably don’t have six days’.[1] She is demanding immediate help for women who have taken public positions, such as judges, journalists, mayors, members of parliament. She is demanding ‘something quick, effective and compassionate’.

‘Otherwise, headline promises of help will run into the usual Home Office barriers – the time taken to draw up a scheme, to argue about criteria, to appoint an agency like the United Nations High Commissioner for Refugees (UNHCR) or International Organization for Migration (IOM) to run it, to expect applicants to attend interviews, do medical checks, provide evidence – and wait. The UK has resettled 20,000 Syrians over five years – years of waiting in insanitary refugee camps. Now, the Afghan people most in need do not have the luxury of waiting.

‘In the meantime, there are Afghans currently in the UK having been previously refused asylum ‘because they would be safe in Kabul’ or ‘because there was no risk from the Taliban’. Some of these may already be in immigration removal centres, awaiting deportation flights. There are new arrivals of Afghan asylum-seekers in small boats and hidden in lorries – people who may have fled the towns and cities conquered by the Taliban some time ago, well able to see how they will behave in government. Under current immigration rules, their claims are likely to be declared ‘inadmissible’. Priti Patel even emphasised on 17 August that those arriving irregularly could not be considered for resettlement. She has also said ‘we cannot accommodate 20,000 people all in one go’.

‘This is nonsense, of course. Maybe we could not immediately provide the standard of resettlement offered to the Syrian families. But while we have troops in Kabul, we could certainly try to quickly airlift out a big cohort of women and families at risk because of their public profile – we know who they are! We should welcome fresh claims from those previously refused without forcing them to travel to Liverpool just to lodge their claim.[2] We should properly assess the claims of those who have arrived irregularly, and not refuse asylum to desperate people on the basis of how they got here.’

Sheona York is a specialist in immigration and asylum cases at the Kent Law Clinic, University of Kent. Sheona focuses her research on issues arising from recent and current UK immigration policies such as the aim to reduce net migration, to discourage unlawful migrants through the ‘hostile environment’ and to deport foreign criminals.

[2] During Covid, those wishing to make a fresh claim for asylum (‘further submissions’) were permitted to do so by email: the requirement to travel in person to Liverpool has only recently been reinstated.