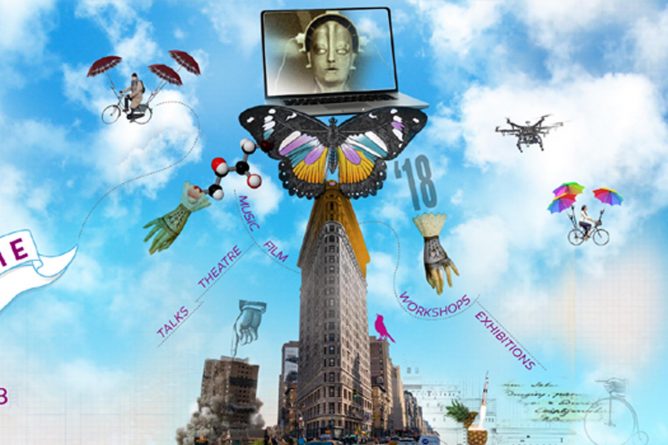 MArch Unit 5 students will be presenting their innovative visions for the city of York at the York Festival of Ideas. The brief given for the exhibition was to; Design for Galactic Life on Earth: How can architectural intervention be used to initiate change? Each student has come up with their own proposal and these can be found on the York Festival of Ideas website.

There will also be talks from speakers including;

The festival is taking place on Sunday 17th June from 12pm to 6pm, admission is free and there is no need to book in advance.