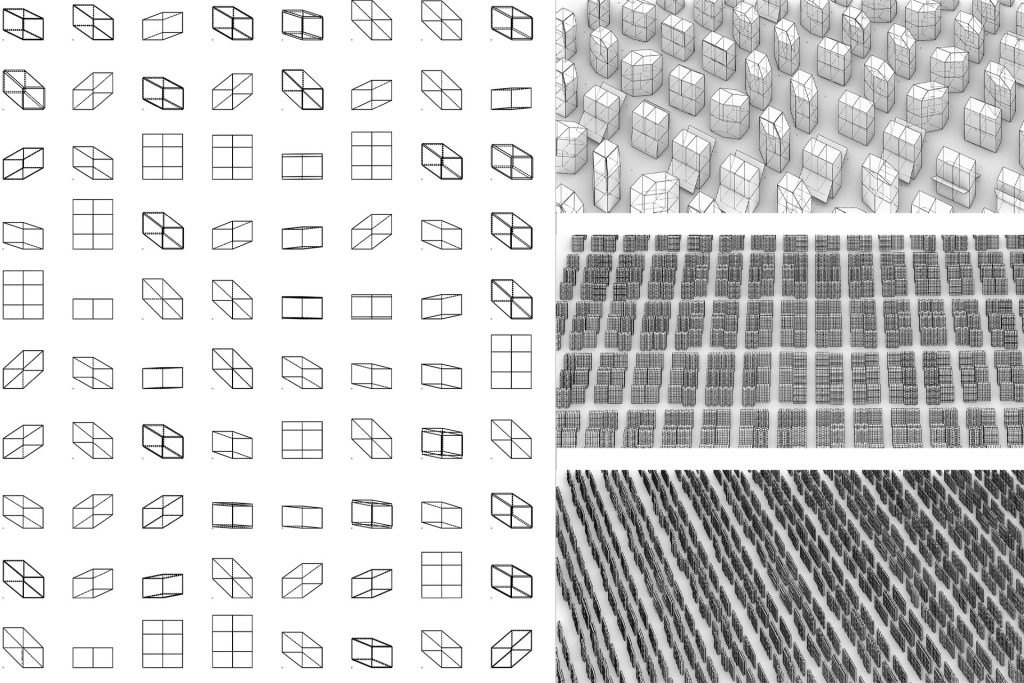 The paper theoretically elaborates the idea of individual users’ customisation activities to create and configure responsive spatial scenarios by means of reconfigurable interactive adaptive assemblies. It reflects Gordon Pask’s concept of human and device interaction based on its unpredictable notion speculating a potential to be enhanced by artificial intelligence learning approach of an assembly linked with human activator’s participative inputs. Such a link of artificial intelligence, human agency and interactive assembly capable to generate its own spatial configurations by itself and users’ stimuli may lead to a new understanding of humans’ role in the creation of spatial scenarios. The occupants take the prime role in the evolution of spatial conditions in this respect.

The paper aims to position an interaction between the human agents and artificial devices as a participatory and responsive design act to facilitate creative potential of participants as unique individuals without pre-specified or pre-programmed goal set by the designer. Such an approach will pave a way towards true autonomy of responsive built environments, determined by an individual human agent and behaviour of the spatial assemblies to create authentic responsive built forms in a digital and physical space.