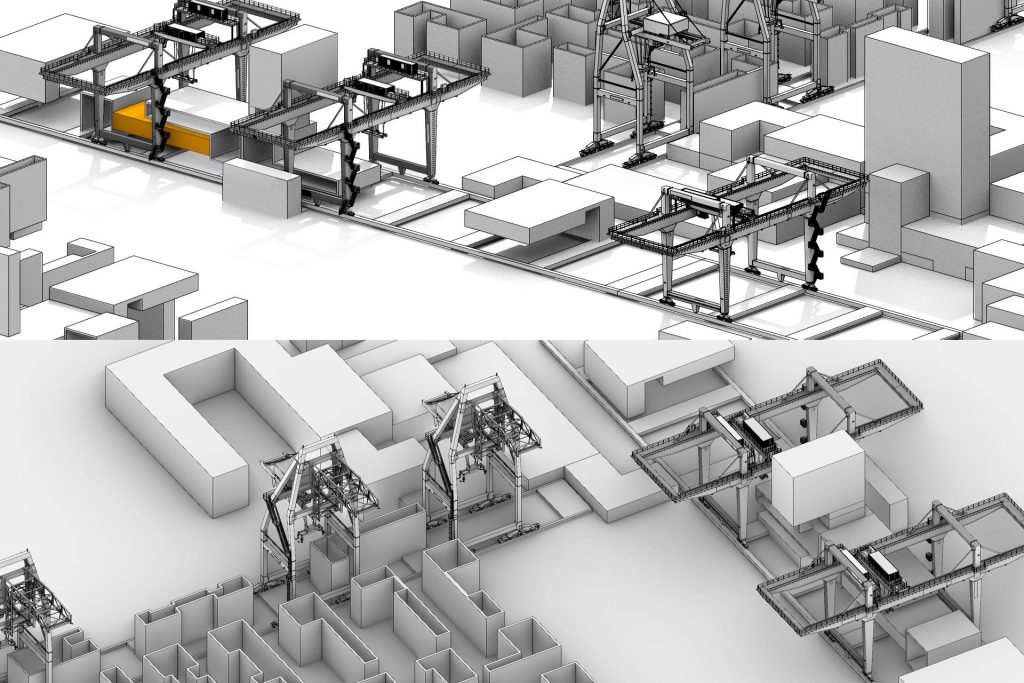 Dr Peter Buš will be presenting his recent paper titled, ‘Large-scale prototyping utilising technologies and participation: On-demand and crowd-driven urban scenarios’ at the next eCAADe SIGraDi 2019 taking place in Porto with the theme of ‘Architecture in the age of the 4th industrial revolution’.

Dr Buš’ paper theorises and elaborates the idea of crowd-driven assemblies for flexible and adaptive constructions utilising automatic technologies and participatory activities within the context of 21st century cities. As economic and technological movements and shifts in society and cultures are present and ongoing, the building technology needs to incorporate human inputs following the aspects of customisation to build adaptive architectural and urban scenarios based on immediate decisions made according to local conditions or specific spatial demands. In particular, the paper focuses on large-scale prototyping for urban applications along with on-site interactions between humans and automatic building technologies to create on-demand spatial scenarios.

It discusses the current precedents in research and practice and speculates future directions to be taken in creation, development or customisation of contemporary and future cities based on participatory and crowd-driven building activities. As such, the main aim of this theoretical overview is to offer a more comprehensive understanding of the relations between technology and humans in the context of reactive and responsive built environments.