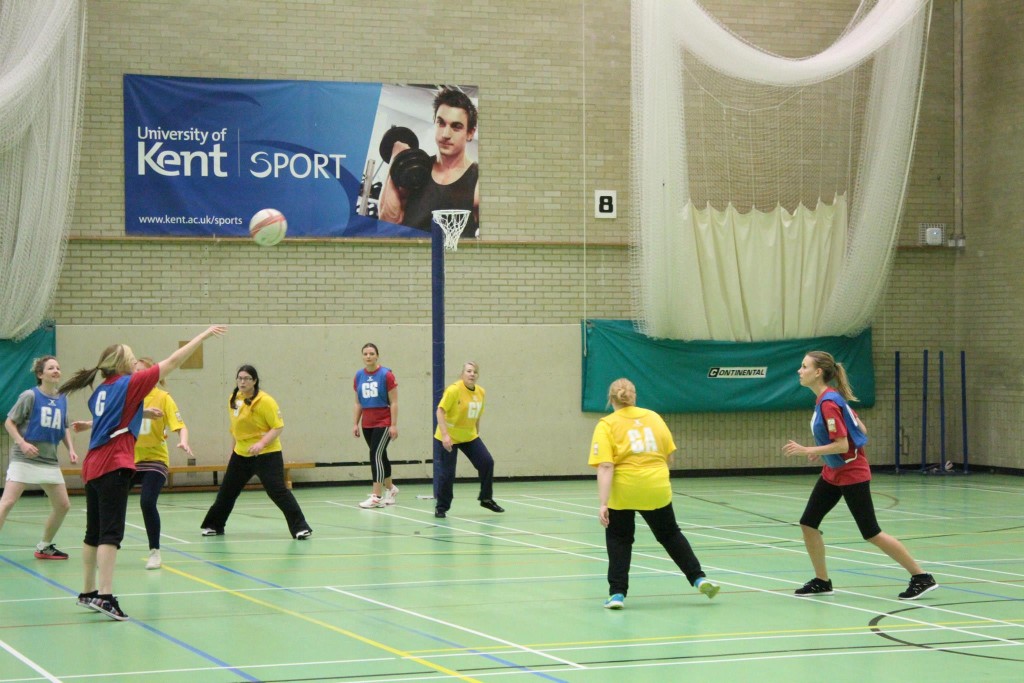 The second round of the 2015 Vice Chancellor’s Cup tournament took place between Monday 16 to Friday 20 March. The sport……netball!

More than 150 ladies from across 17 University departments filled the Kent Sport halls, many of whom had not played netball for years. A practice session on Monday helped them reacclimatise to the rules and flow of the game, giving more experienced players an opportunity to hone their skills before the competitive element.

When all was said and done, the Benchwarmers of Kent Sport stood victorious; winning all eight fixtures they played.

However there is still a long way to go in this year’s competition. Next up will be racket sports consisting of badminton, table tennis and tennis. These will be played the week commencing Monday 27 April. For further information and updates, visit the Vice-Chancellor’s Cup webpage and follow @UniKentSports on Facebook and Twitter. 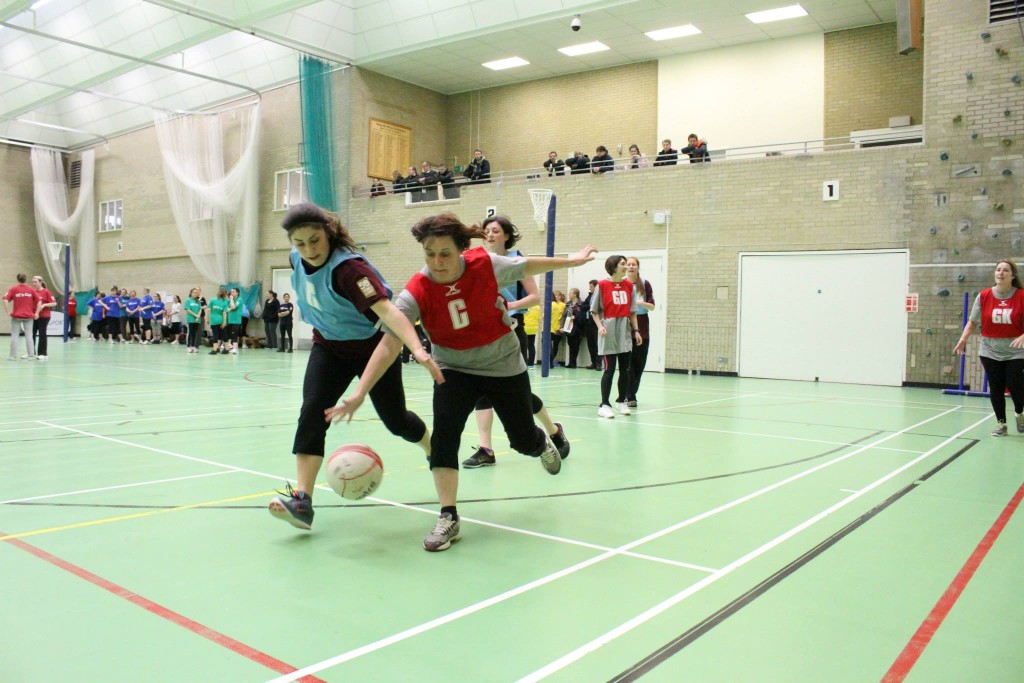