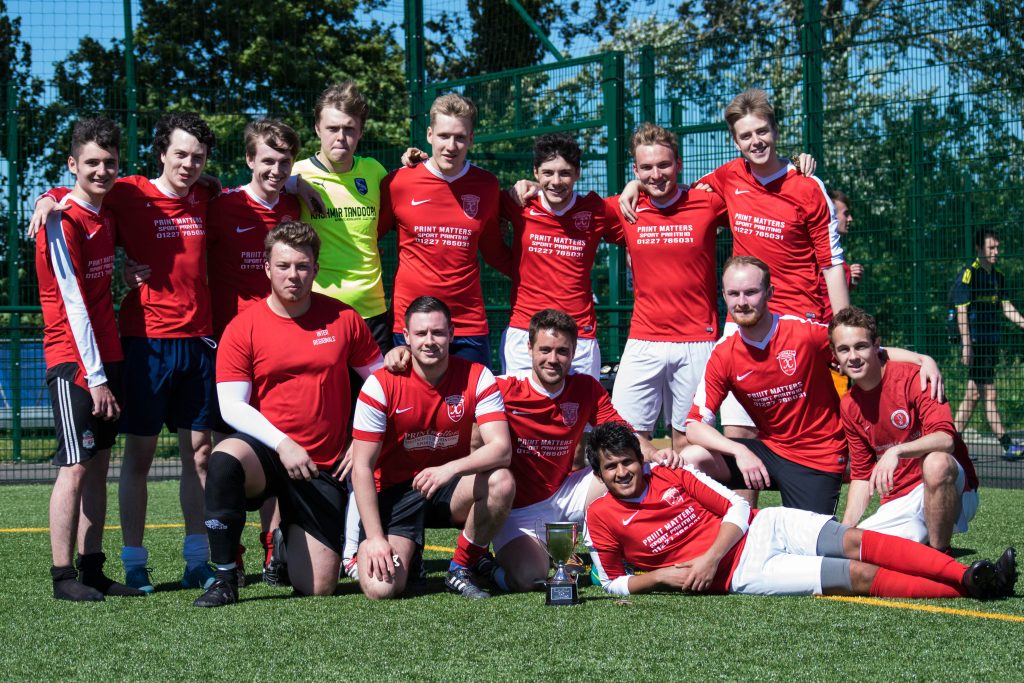 If you are interested in entering a team into the KAFL competition next year, email sportsdevelopment@kent.ac.uk for more details.