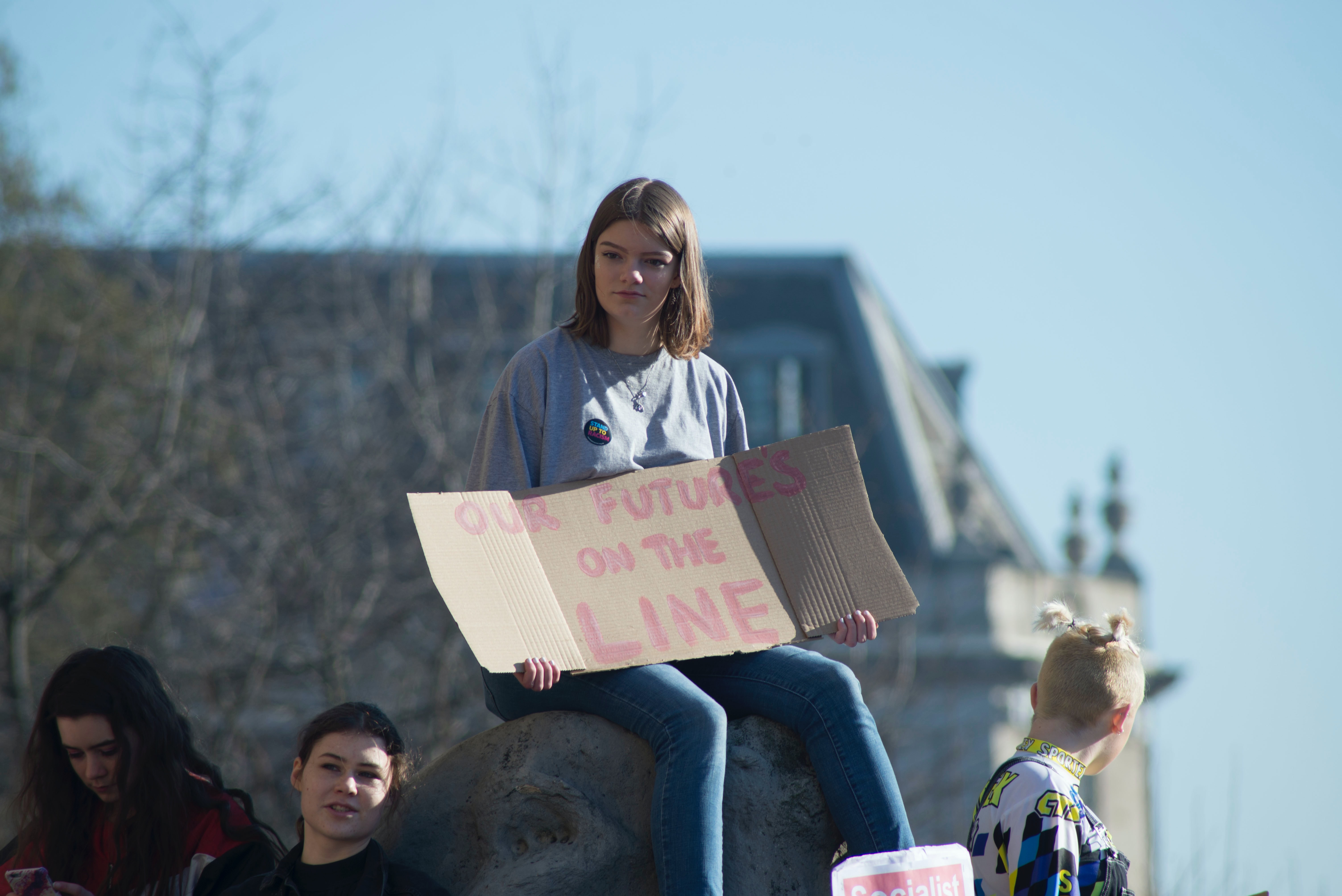 A few weeks ago, at the Labour Party Conference, Shadow Transport Secretary Louise Haigh said putting ‘failing private operators in the hands of the public’ would ‘improve services and lower fares,’ as the Labour Party pledged to nationalise the railways should they win an election.

Here, in response, Professor Warwick Funnell reflects on the negatives of core service privatisation across a number of essential servical sectors.

“Despite the extravagant promises that were made over the past four decades by those who championed the privatisation of core public services, most especially water, gas, rail and electricity, there is a well-recognised crisis of public trust resulting from an increasing number of high-level failures in the provision of these services by the private sector.

“A growing number of private sector service providers have revealed themselves to be less proficient and reliable than government in the delivery of high-quality core public services. This has been especially obvious most recently with water and gas companies.

“Although the values, habits and disciplines of the market that privatisation brings were touted for an increasingly costly and purportedly inefficient public sector, in many instances Governments have been required to intercede after the market has failed to deliver services. These interventions have confirmed the enduring contributions of governments to the wellbeing of their citizens.

“The potentially serious consequences of the problems generated by privatised bodies when private profit motives supplant a concern for the public interest confirm the ultimate obligation of government to assume responsibility for service provision of many core public services.

“The conclusive, irrevocable transfer of operational and financial risk to the private sector for many services, a substantive and popular reason given for privatisation, has been exposed as a fictitious impossibility. It may be time to put the needs of social cohesion, creating an anxious and isolated citizenry over prioritising the market.”