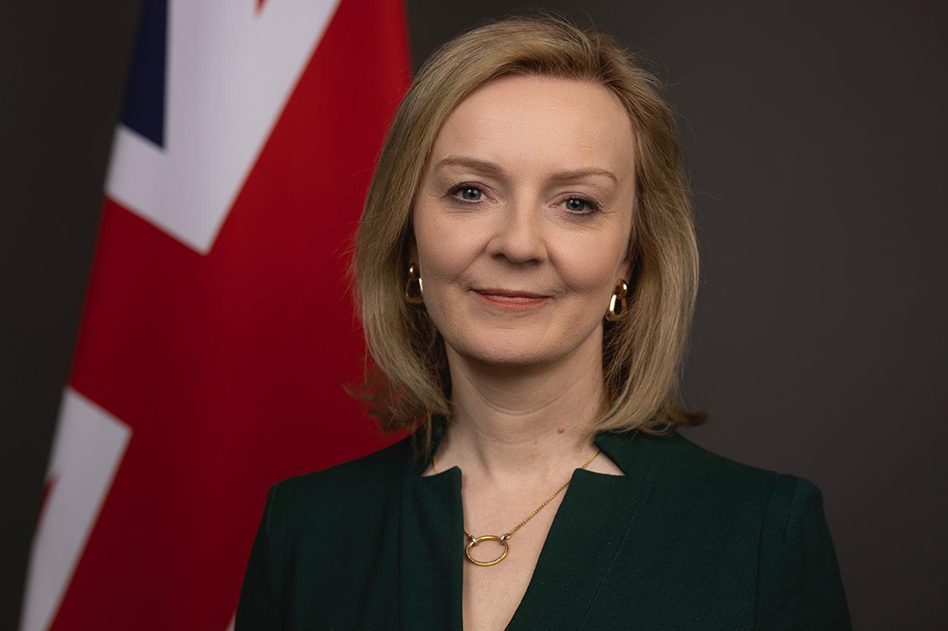 Here, KBS’s Professor Patricia Lewis comments on how this leadership battle relates to her own work on Gender and Organisation studies and offers advice for the female candidates.

“While masculinity still saturates leadership, feminised forms are extending their importance. Such changes have given rise to a new requirement that ‘good’ leadership requires ‘gender balancing’ – collaborative, caring, empathetic actions are becoming essential alongside masculine behaviours of authority, competitiveness, and the exercise of control.

Gender hybridity is the latest term used to describe the capacity to calibrate contradictory gender norms on a continuous basis. In leadership, this signals that women’s’ engagement in masculine behaviours when leading has become culturally normative. However, enactment of masculine leadership behaviours is not possible without simultaneously conforming to attributes and behaviours coded as feminine.

How is this complicated duet between masculinity and femininity achieved? The challenge for women leaders is that they must be credible in conventional (masculine) leadership terms without transgressing gendered expectations. Doing this successfully is a complicated balancing act. Our research indicates the importance of authenticity for senior women leaders in negotiating the enactment of contradictory gender norms.

Our research also demonstrates that the postfeminist authenticity work (not just be yourself but be your best self) of women leader respondents did not just change them but also posed a challenge to conventional leadership practice. In seeking to be relatable, empathetic, and authentic these senior women leaders chose to reduce hierarchy, open up channels of communication and emphasise common purpose when leading.

So, what advice should we give to Penny Mordaunt and Liz Truss as they battle for the leadership of the Conservative Party? While the focus on the hustings is about their policies on tax, migration, levelling up and dealing with inflation, they also need to communicate clearly who they are as leaders, which like-it-or-not brings us back to the question of gender.

As contemporary leadership demands the calibration of masculine and feminine behaviours, drawing on a discourse of authenticity will enable them to present their own ‘tuning’ of required masculinised behaviours of authority, competitiveness, and control with feminised behaviours of relatability, connection, and empathy. This will be more than a ‘project of the self’ for the purposes of the leadership contest – it opens up a space for their transformation not only of the Conservative Party but also the country.”

Lewis, P. and Benschop, Y. (forthcoming) Gendered hybridity in leadership identities: A postfeminist analysis. Gender in Management: An International Journal as part of a special issue on Women-in-Leadership Research and Feminist Futures: New Agendas for Feminist Research and Impact on Gender Equality.

Professor Patricia Lewis  is Professor of Management at Kent Business School. Her research covers Gender and Organisational studies and she is interested in the impact of social and cultural norms connected to gender.