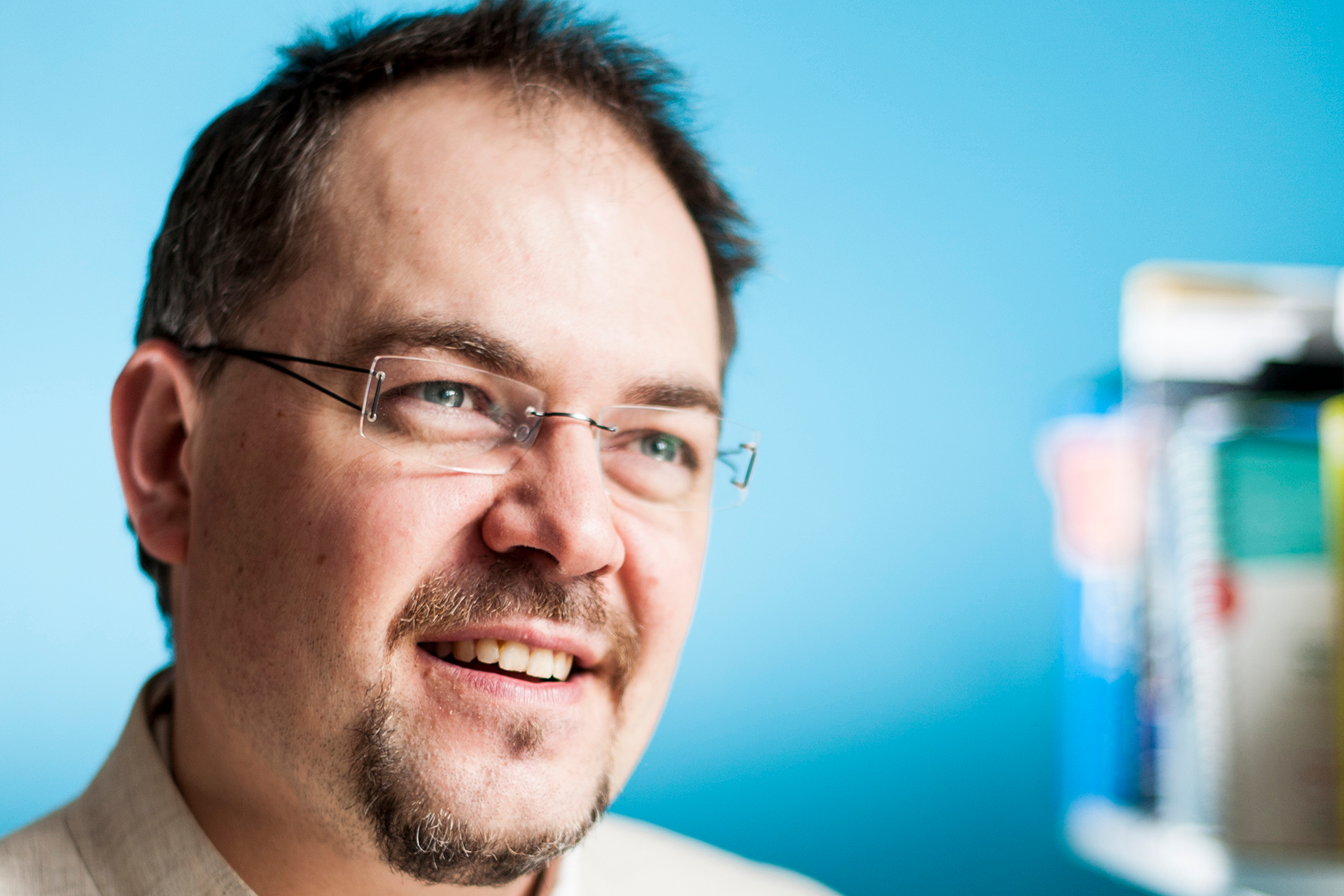 Benjamin graduated from Kent Business School in 1996 after studying on the Canterbury campus from 1994 to 1995. He then spent 3 years in Cairo, Egypt, working as a French teacher.

“When I came back to France in 1998, I started working in the arts business. I was first employed as production assistant in a theatre company. In 2001, I moved to the film business and started a career as production manager / line producer.

“Since then, I have been working on many types of films : feature films, short films, documentaries, TV films, TV series, corporate films…

“I am currently producing his next picture that will hopefully be screened at the upcoming 2022 Cannes Film Festival.

“I also participated in the production of “I am not a witch”, a British – French – Zambian co-production which won the BAFTA for Best First Feature film in 2018.”

If you would like further insight into Benjamin’s filmography, you can go to Benjamin Lanlard – IMDb.