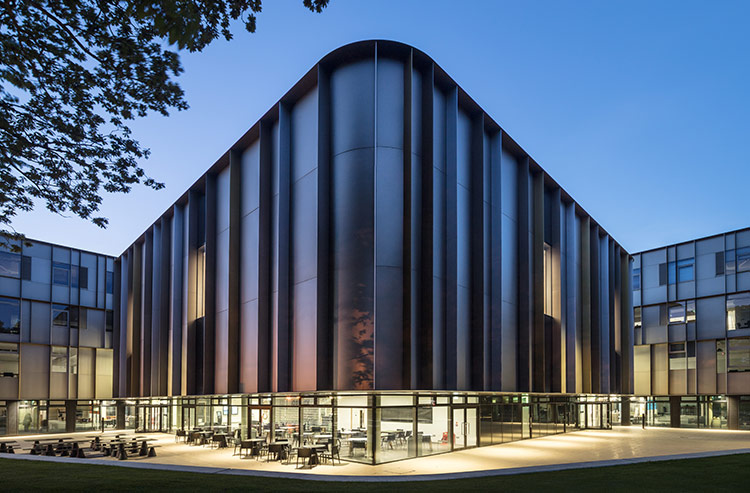 Three successful and exciting entrepreneurs will present at the virtual, interactive event. Those who attend will have the chance to submit questions to the panel and network in Q&A sessions. As IBM Z’s Chief Penguin, Melissa created her own IBM penguin title and leads Student & Entrepreneur Experience worldwide at IBM. She’s a Call for Code Judge focused on solving the world’s challenges via tech innovation. Sassi has created a variety of flagship events during her tenure with IBM, including CodeTheCurve – a hackathon that made the homepage of UN News and opensource.com for her efforts to fight back against COVID-19 through technology and data science. She also created the #Z4Good Ideathon that’s all about solving the world’s digital inclusion challenges through youth-led engagement.

Lastly, she is the Executive Producer of The Human Code, an event she’s spearheading with celebrities such as Terence Lewis (Bollywood choreographer) where she brings poetry, storytelling, dance, and music together in an experiential, virtual event focused on inspiring greater diversity and inclusion in tech. In her Entrepreneur Experience capacity, Melissa also created and leads IBM Hyper Protect Accelerator with 45 startups in her portfolio that will be growing to 100 early-stage startups by the end of 2021. She enables fintech, healthtech, and insurtech startups to build and scale their solution with a lens on incorporating confidential computing via IBM’s Hyper Protect Services product portfolio. Dr. Siraj Ahmed Shaikh is a Professor of Systems Security and currently the Director of the Centre for Future Transport and Cities (CFTC) at Coventry University.

From February 2015 till May 2016, he was seconded to the Knowledge Transfer Network (KTN), which is the innovation network in Britain. He served as cyber security lead for the KTN coordinating activities across academia, industry and national policy. From March 2015 till March 2016, he was also seconded to HORIBA MIRA, as part of the Royal Academy of Engineering’s industrial secondment scheme.

In 2016, Siraj co-founded CyberOwl, which is a VC-backed commercial venture involved in developing early warning system for cyber threats, cyber-physical platform health and prognostics. CyberOwl is currently part of the UK’s 1st GCHQ Cyber Accelerator. Siraj has been involved in research, development and evaluation of large-scale distributed secure systems for over twenty-two years. His doctoral and post-doctoral research involved design and verification of security and safety-critical systems.

Siraj has been involved in research, development and evaluation of large-scale distributed secure systems for over twenty-two years. His doctoral and post-doctoral research involved design and verification of security and safety-critical systems. Tony learned how to computer program at the age of 13, later reading Computer Science at the University of Kent where he achieved a First-Class Honours. Tony first role was at Morgan Stanley, where he spent four years building risk systems for equity derivative traders in London and New York.  He founded Lighthouse in 2013, a business that supplied location data to the advertising industry. They raised a small investment round, won a Cannes Lion for work they did with Pimms, and worked with Argos on their in-store experience.

Tony co-founded market research platform Attest in 2015, serving as Chief Operating Officer initially, then Chief Product Officer, growing the company from two people to ~135 when he left, operating in the UK and North America. Tony served on the Board, working with venture capital firms in the UK and US. During his tenure Attest grew from $0 to north of $10m revenue, raising over $80m in the process. Tony looked after the R&D teams (Design, Data, Engineering, Product, User Research), and for a time Operations, numbering 55 staff.

Our MBA Guest Lecture series runs across the year covering three main themes: Sustainability in November, Diversity/Women in Leadership in March and Entrepreneurship in May.

Our MBA is underpinned by our high-quality research and informed by the global outlook of our international community. It builds on your current experience to transform you into a responsible business leader.