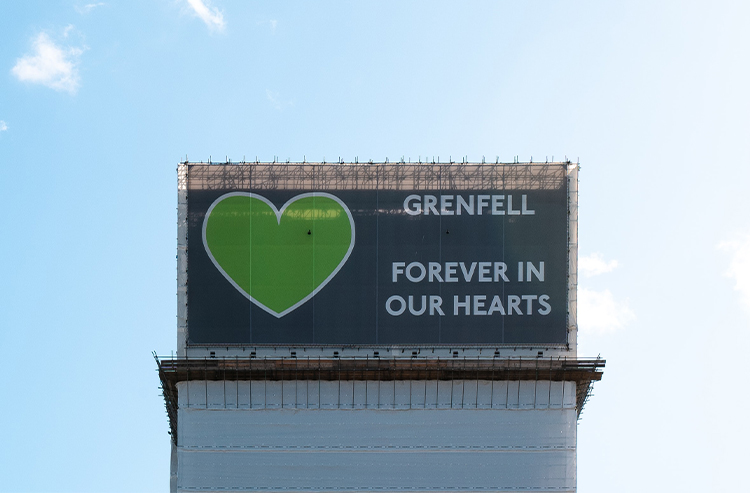 The paper, recently published in the journal Critical Perspectives on Accounting, has been presented to the second inquiry conducted by the government into the Grenfell Tower fire in 2016 when 72 people died.

The paper, entitled The Architecture of Accounting and the Neoliberal Betrayal of Life, identifies ways in which accounting practices reinforced the increasing influence of the financial emphasis of the market on the quality of social housing under neoliberalism. Amongst other things, it suggests successive British governments gave little importance to the impact of aesthetic and ethical qualities of social housing on the well-being of inhabitants.

“Social values, most especially safety and beauty, were able to be reinterpreted according to economic logic, thereby denying the need for them to be explicitly considered in any social housing decisions,” explains Professor Funnell. “The study emphasises the way in which the austerity and deregulation agenda of neoliberal policies that had a significant impact on building and fire safety regulations were ultimately justified by financial criteria.”

The study concludes that the Grenfell Tower fire in 2017 belatedly exposed the way in which the financial and operational visibilities created by accounting practices had become crucial to the successful implementation of the economic logic of the neoliberal agenda, irrespective of the consequences.

Professor Robert Jupe is Emeritus Professor of Accounting and Public Management at Kent Business School. He is a qualified accountant and CIPFA member. His interests are in the areas of financial accounting and social responsibility accounting. He has written extensively on the origins and consequences of Britain’s fundamentally flawed privatisation of the rail industry, and on how New Labour’s Third Way approach to public services has led to the increased marketisation of the state.