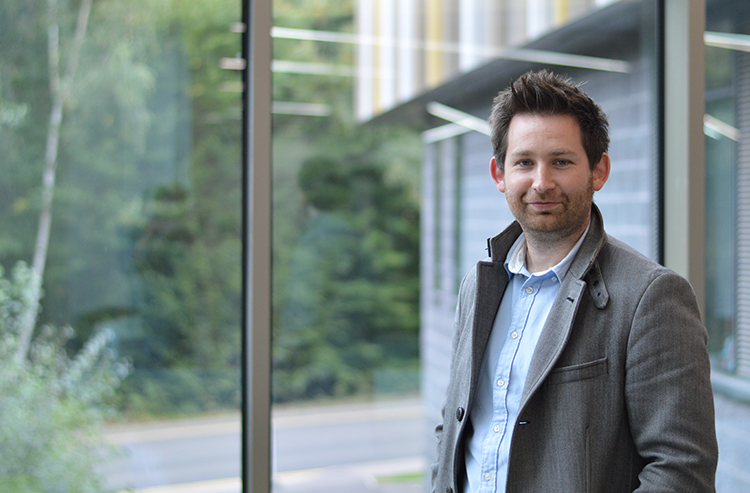 In countries such as the UK, the Covid-19 pandemic has accelerated pre-existing trends towards increasingly cashless economies and the digitalisation of money.

The Bank of England and the treasury are currently in the process of conducting a second review into a proposed digital version of the pound sterling dubbed ‘Britcoin’. Similarly other countries, both developed and emerging, have been exploring and, in some cases, testing central bank backed digital currencies.

Clearly digitalisation of currencies and movement towards cashless economics is something governments and central banks are keen to explore. For example in 2016 the Indian central bank introduced ‘Vision-2018’to encourage a shift away from the reliance on physical cash in India and promote the use of digital payments. It also introduced a number of reforms to achieve this; most controversially it undertook a radical demonetization in November 2016, which led to the withdrawal of 86 percent of existing currency from circulation. Yet, in many countries traditional paper and coin-based forms of currency have retained an importance – especially in relation to small transactions.

So what are the drivers, benefits and shortfalls of a shift towards a cashless economy?

Although digital money, in its simplest form, is simply a digital equivalent of cash and coin, it may be considered to possess several advantages over traditional cash and coin. It may help mitigate the use of money to finance crime including terrorism, money laundering and tax avoidance. In Sweden, a near cashless economy, tax avoidance and armed robberies have decreased dramatically as society has become increasingly cashless.

The Covid-19 pandemic has highlighted how easily harmful viruses, protozoa, and bacteria can be transmitted. This is pertinent since cash and coin are known to harbour these in high concentrations and can increase the speed of transmission of harmful viruses and infections (Maritz, Sullivan, Prill, Aksoy, Scheid and Carlton, 2017). Moreover, they are often contaminated with drugs such as cocaine – in fact a 1996 study by Oyler, Darwin and Cone, which examined a sample of U.S. one-dollar bills for cocaine contamination found that 79 percent of bills exhibited traces of cocaine. It is therefore, perhaps unsurprising that the Covid-19 pandemic has increased emphasis on digital payment forms.

Yet, in the UK where both digital and non-digital forms of payment can used, there have been widespread accounts of shoppers being refused service when they tried to pay for goods and services with physical cash and coin (Which?, 2020). In fact a survey by Which? (2020) put this figure as high as 1 in 10 people. For citizens who may have difficulty in using and accessing digital payment forms this is itself harmful – in particular at points during national and local lockdowns.

Although the movement towards a near-cashless or completely cashless economy in the future is perhaps inevitable, there are numerous issues to overcome, not only limited to how such a system would be implemented. For example, if the digital central bank backed currency Britcoin is to be launched in the UK, there would be many issues to overcome first such as with respect to the role of banks in the financial system and the implications for monetary policy.

There are also some citizens who may struggle to shift towards a fully cashless economy, due to difficulties in accessing the banking system or in using digital banking and electronic payment forms. Finally, there may be various additional issues with the reliability of technology. For instance, during 2021 several supermarket chains including Co-op and Morrisons were impacted by technological problems that prevented digital payments being taken at point-of-sale, and therefore only cash and coin could be accepted during these episodes.