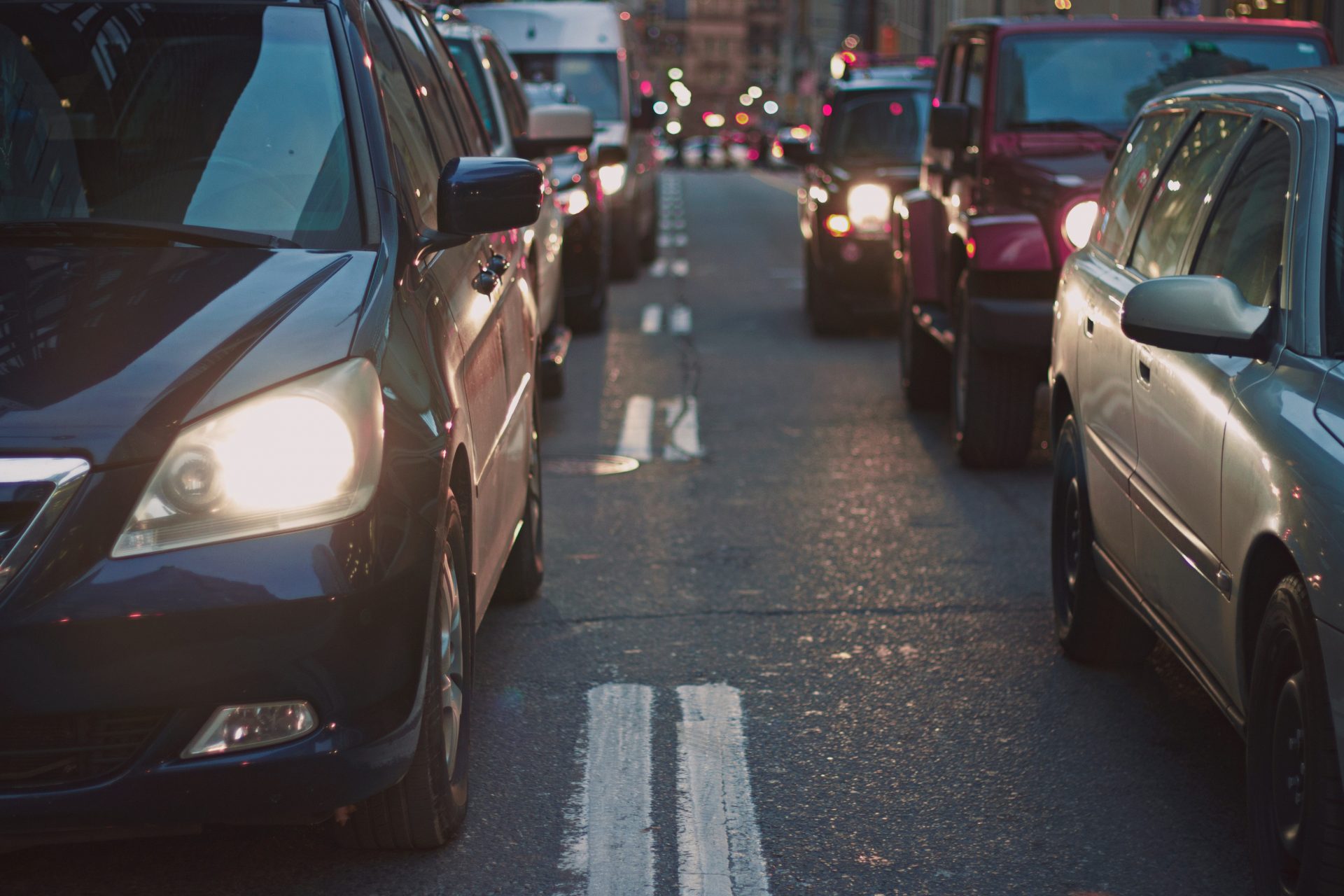 The increased development of autonomous vehicles worldwide inspired the researchers to uncover how consumers feel towards the growing market, particularly in areas that dissuade them from purchasing, to understand the challenges of marketing the product.

The three key perceived risks for autonomous vehicles, were:

These concerns, particularly regarding road and passenger safety, have long been present in how automotive companies have marketed their products. Marketers’ have advertised the continued improvements to the product’s technology, in a bid to ease safety concerns. However, the concerns for loss of driving skills and privacy breaches are still of major concern and will need addressing as these products become more widespread.

The three perceived benefits to consumers were:

Professor Lowe, said: ‘The results of this study illustrate the perceived benefits of autonomous vehicles for consumers and how marketers can appeal to consumers in this growing market. However, we will now see how the manufacturers respond to concerns of these key perceived risks as they are major factors in the decision making of consumers, with the safety of the vehicles’ performance the greatest priority.

Our methods used in this study will help clarify for manufacturers and marketers that, second to the issue of online account security, they will now have to address concerns that their product is reducing the autonomy of the consumer.’

‘Delegating Decision-making to Autonomous Products: A Value Model Emphasizing the Role of Well-Being’ is published by Technological Forecasting and Social Change.