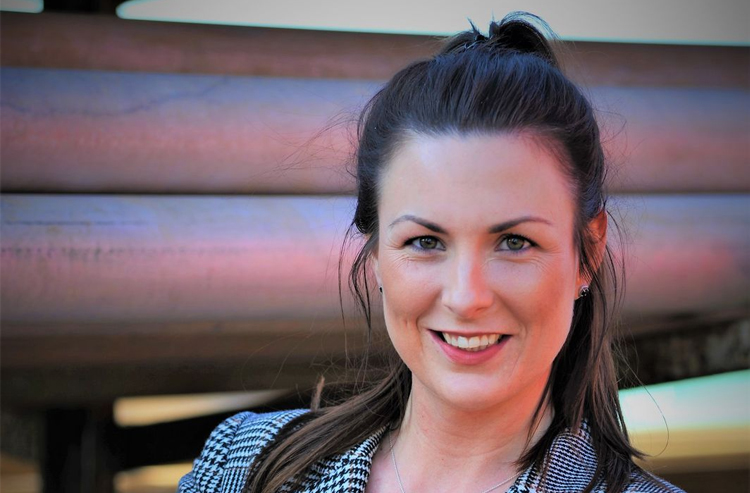 To mark the New Year Laura Bounds, mentor for Kent Business School, has been awarded an MBE (Member of the Most Excellent Order of the British Empire).

Kent Crisps owner and mentor for Kent Business School, Laura Bounds, has been awarded an MBE for services to international trade in the Queen’s New Years Honours List, published on 31 December 2020.

An MBE is awarded for an outstanding achievement or service to the community. Alongside Kent Crisps, Laura owns multiple businesses in Kent including brands such as Kentish Oils and Kentish Condiments and A Little Bit Food Company, which has actively helped the local business community. Her endeavours in her businesses have also allowed her to become a role model; inspiring many students within Kent Business School due to her active role as a Produced in Kent Ambassador and Mentor, as well as a Kent Ambassador and DIT export champion.

Kent Crisps growing business has excelled to many parts of the globe such as Germany, America and Asia, as well as supplying public transportation such as trains, ferries and international airlines, with Laura being the impelling cause behind it all.

Congratulations to Laura on her amazing achievement!