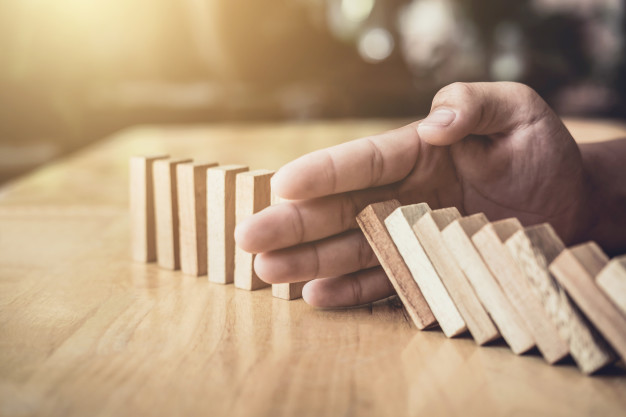 On 21 July 2020, Kent Business School is organising a Collaborative Action Forum on the Implementation of Suicide Prevention in Construction & Trades.

On 21st July 2020, Kent Business School is organising a Collaborative Action Forum on the Implementation of Suicide Prevention in Construction & Trades. The Forum will take place online and is open to all interested parties welcoming interdisciplinary and cross-sectoral viewpoints. The aim of the forum is to function as a platform for discussions on the challenges of organisational suicide prevention in the industry by business, non-profit organisations and government and explore the emerging collaborations across different stakeholder organisations for improved and effective prevention. The Collaborative Action Forum will host presentations from organisations that will focus on the implementation of suicide prevention identifying key challenges and opportunities at the organisational, industry and community levels with the aim to integrate the latest thinking and best practices in this important area.

Register for the Collaborative Action Forum

Keynote Speakers to include:

Further speakers to include:

The event will be moderated by British journalist and mental health advocate, Mark Rice-Oxley from The Guardian and is sponsored by Evolve and Grow Coaching.

The event is part of a research project on suicide prevention in the construction industry led by Dr M. May Seitanidi, Reader in Strategy and Dr Krystin Zigan, Lecturer in Strategy.

Suicide as a serious global public health issue affects 800,000 people approximately who complete suicide every year (WHO, 2020). The World Health Organization (WHO) has prioritised suicide mortality, causing more deaths than malaria, breast cancer, or war and homicide, as a global target, and it is now included in the United Nations Sustainable Development Goals (SDGs) under target 3.4 (WHO, 2019; UNSDGs, 2020). Between 2000 and 2016 suicide mortality rates dropped around the world, by 16% in men and 20% in women, with men almost twice as likely to complete suicide (WHO, 2020).

Despite progress in the global suicide rate (8% reduction from 2010–2016), every 40 seconds one person dies of suicide (WHO, 2018). The current rate of reduction will be insufficient to reach the target set by the UN 2030 Agenda i.e. to reduce suicides by one third (UN, 2020a). Hence, suicide prevention is critical in saving millions of lives around the world. In order to increase the effectiveness of prevention, we need to gain more insights into how organisations understand and implement suicide prevention which will allow us to optimise the global, national and local efforts.

In the UK, every day 13 people take their lives (Public Health England, 2016). A total of 13,232 suicides by working people were recorded for the period 2011-2015 (Suicide by Occupation England, 2017), 10.6% (1,400 people) in construction, elevating it to the “deadliest profession in the UK” (Rice-Oxley, 2019). Low skilled workers in construction had the highest risk that was 3.7 times above the national average and within the Construction and Trades industry workers have 1.6 times higher risk of suicide than the national average in men (Suicide by Occupation England, 2017).

Given the scale of the problem in the construction industry, the government and industry call for improvement of suicide prevention implementation and the numerous initiatives taken by organisations, it is important to discuss the challenges of implementing suicide prevention in the industry and across organisations to avoid fragmentation of efforts.

We see the event as an opportunity to involve people with lived experience of suicide prevention who can and do make important contributions to studying this issue. Today, in the UK Citizen Science is an important methodology for research funders, charities, and healthcare. Our research embraces the aims of the European Citizen Science Association (ECSA), including sustainability, environmental and societal, participation of disadvantaged and marginalized, dissemination of best practices and excellence, policymakers on a local to a global scale to be informed and provided expertise, research on citizen science, and community building in civil society. – Citizen Science

We look forward to your participation

Register for the forum