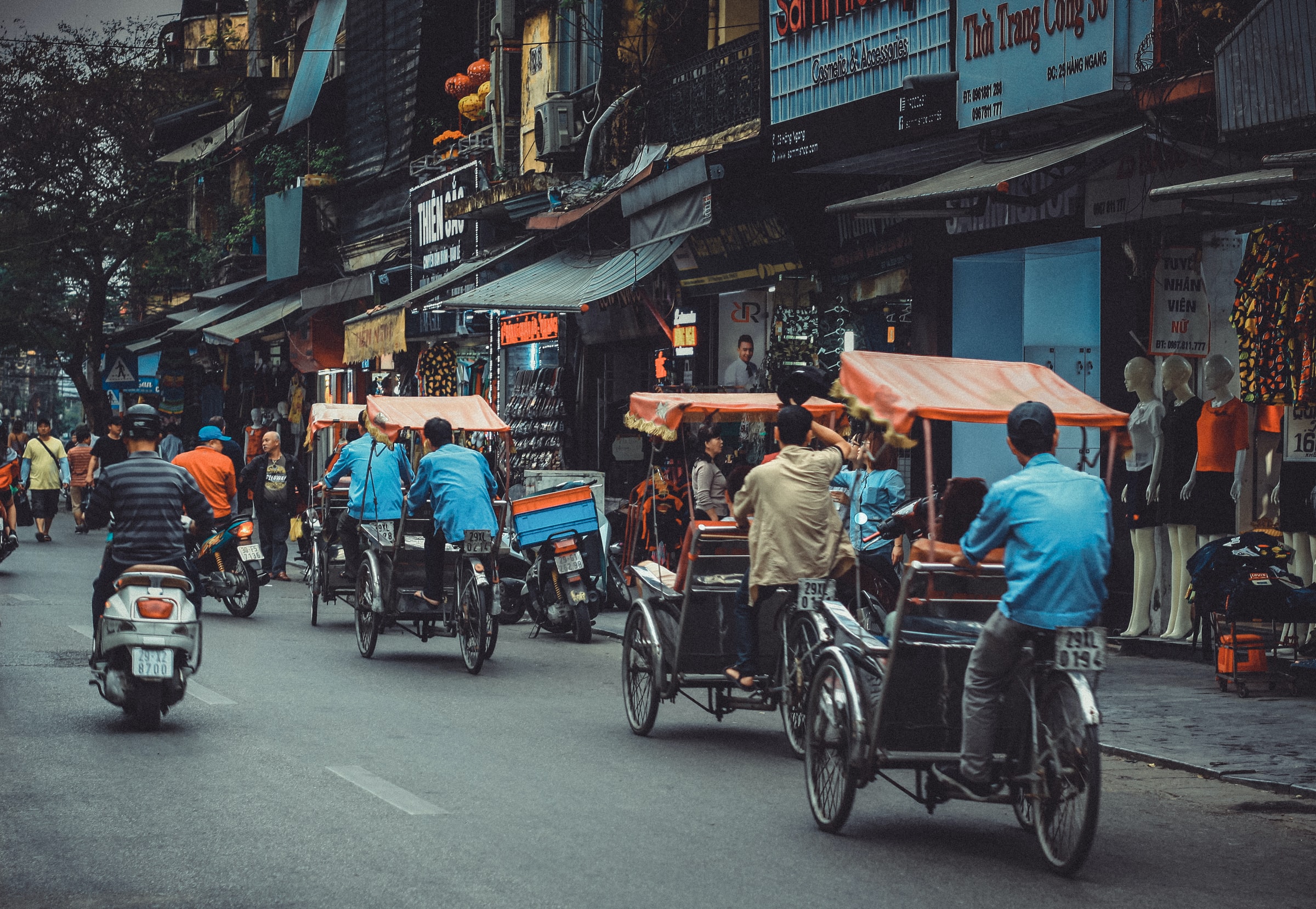 In a recent paper published in World Development, one of the leading journals in its field, Dr Mark Hampton, Reader in Tourism Management at Kent Business School, shows us how current tourism investment practices in South-East Asia work against the inclusive growth ideals they allegedly serve.

Poverty alleviation has for a long time been one of the main issues faced by many South-East Asian countries, and the route out of it was long assumed to be based on economic growth. Since 2007, inclusive growth has been a paradigm and key concept used by many of the key actors in the international development community such as the World Bank, OECD, or the Association of South-East Asian Nations (ASEAN). The influence and reach of the term has been so vast and its value so widely accepted, that the UN has included it as one of its ever-present Sustainable Development Goals (SDGs).

Parallel to the development of the inclusive growth agenda, developing countries have seen the way out of poverty by being tourism-led. Tourism has the capacity to make employment numbers surge, generate income from foreign visitors, and increase government revenue by levying taxes on consumption and workers as a result of increased economic activity. However, there are certain drawbacks to this strategy. The wages offered to workers in the tourism industry in developing countries tend to be low and the employment offered precariously. Developing countries – and especially South-East Asian countries such as Malaysia, Indonesia, Vietnam and Myanmar (formerly Burma) – have opted for the development of a tourism strategy focused on the development of large-scale tourism projects such as Nusa Dua in Bali and Ha Long Bay in Vietnam which – ironically – can result in significant costs for the local host community in terms of land losses, crowding out, business premises and worsening local livelihoods.

To help both parts of this equation come together, Dr Hampton and colleagues carried out fieldwork over several years exploring what the relationship between tourism, the economy and local communities is in Myanmar, Malaysia, Vietnam, and Indonesia. His research shows us the way in which current tourism practices in developing countries end up mostly alienating local communities, encroaching inequality, and working against the inclusive growth ideals they are allegedly pursuing.

When asked for comment on the relevance of his research Dr Hampton commented ‘It has been fascinating, and a little disturbing too, to see how international tourism – which many developing countries see as driving economic growth and alleviating poverty – may actually worsen inequalities for the local host communities in destinations. In other words, tourism-led growth may not be inclusive.’

Find out more about the innovative and world-class research at Kent Business School and read the full paper.