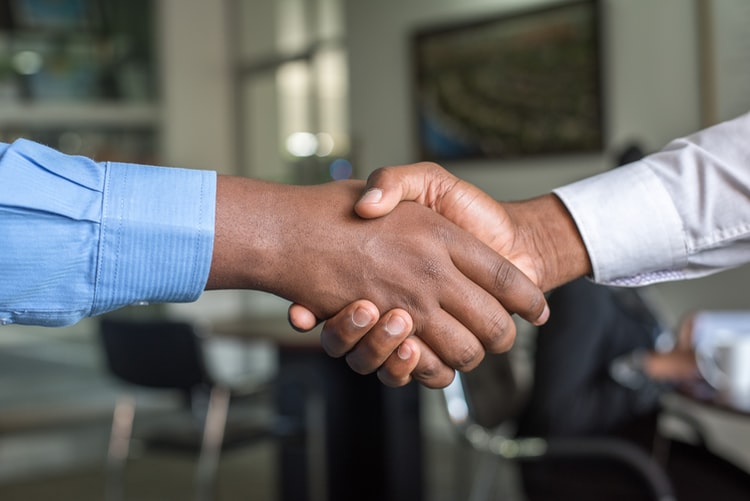 Abbie Clark, a Kent Business School Marketing graduate and now Account Executive at Carat tells us the process behind securing her graduate job and life at the University of Kent.

I loved my experience at University, I made some of the best memories, achievements and friends from my three years at Kent. I made friends with people on my course as well as from other courses. I think friendship at university is deeper than school friends, as you live, work and socialise with the same people which means you get a lot closer!

Moving to university, makes you become very independent, you not only have to study but also cook, clean and make sure you are on top of everything

My confidence grew throughout University, I realised a massive change in not only what I learnt, but how I learnt. I began analysing, questioning and critiquing well-known theories, models, frameworks. I noticed that I had the confidence to be curious about knowledge which is a skill I use every day. Other highlights from my time include becoming a Pitch-It Finalist two years in a row, becoming the Lead Mentor for Marketing and also the Third Year Student Rep.

What was the process of finding your graduate job?

This process was not exactly linear!

I attended a career insight day during my second year called ‘Think It Possible’, where young people can meet and network with industry leaders. I was introduced to someone from 360i and straightaway I was in awe at their work. At the end of the presentation, I went and asked as many questions I could think of. I also connected with them on LinkedIn but did not think it would ever mean anything.

A few months later I was invited to be a member of the Queen Be Programme, a spin-off to ‘Think It Possible’. This was a 7-month female leadership programme where I could network with female industry leaders. I attended talks at Credit Suisse, Temple Inn and learnt so much during this process, so reached out to the 360i speaker again. I asked how I could really get into the media industry, to which they emailed me a link to the Dentsu Aegis Early Career Programme.

I started my third year of university and where other students were coming back from their Placement with jobs promised, I began to worry. Without much hope, I registered my interest in the Dentsu Aegis Network (DAN) programme and a few days later, I received an email inviting me to play interactive games on their recruitment app. One particular game was designed to highlight your dedication to complete the task. I played the game for an hour but eventually gave up!

The following day I received a personality report summarising what the games discovered about my traits. It was insightful and definitely gave me food for thought. A few days later, I was invited to an Assessment Day which involved pitch work, speed-interviewing and other group activities.

I remembered some key things from the Queen Be Programme: remember names, be respectful and send a note to say thank-you to the host. I really enjoyed the assessment day and sent my thank you note to the host. Minutes later, I received a phone call stating that I made it into the talent pool and was asked when I could start my career with them. As I was in the first term of my third year, I said this couldn’t be anytime soon!

The talent pool meant I met their criteria and could be put forward for specific interviews for roles within DAN. I was thrilled but at the same time, I sent an email requesting feedback to show I am someone that’s grateful for the opportunity but also take personal and professional development very seriously.

Luckily, as soon as I received my First Class I reached out to the host again, who put me forward for an Account Executive role within Carat. I attended my interview and secured the job a week before graduation!

How did you find the transition between university and full-time work?

I found my 6am wakeups a little brutal to start off with, but I believe having a routine and maintaining it for the first couple of months is crucial. Making sure you keep up the things you enjoy is so important.

What does your current role involve?

I am an Account Executive for Carat, part of Dentsu Aegis Network (DAN). Essentially, my job is to support and work on a brief from a client, manage the process, work with the specialist teams on producing a media plan, then activate and implement that media plan. I am then responsible for the during and post-campaign analysis which involves establishing the key learning from the campaign.

My current client accounts include Santander and Lionsgate. I am currently working on my first Home Entertainment release for Lionsgate- watch this space!

Any advice for students looking for a grad job

My advice for all students is to network. Make connections within your chosen industry and attend as many career days as possible. Also, do not give up! It is hard to deal with rejection, but it will make you stronger in the long term. I have helped two Kent students secure a place in the DAN Talent Pool and I am looking forward to helping more students!

Find out more about BSc Marketing

One response to “Securing My Graduate Job”