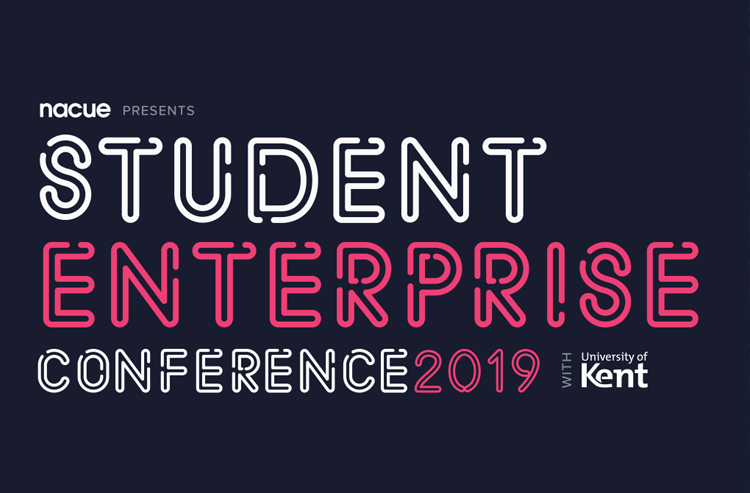 More than 60 inspiring speakers join the 10th annual NACUE Student Enterprise Conference that is hosted by Kent Business School in the stunning Sibson building in February 2019.

With a theme of Change Makers, the conference explores the important role which entrepreneurship, and entrepreneurs, play in bringing about social change and industry disruption.

Taking place over the weekend of 23-24 February 2019, the conference will bring together students from across the UK to explore the importance of entrepreneurship through talks, practical workshops and networking opportunities. The two days packed full of fun sessions with speakers guarantees to not only inspire you, but to equip you with the tools to start your business.

Speakers announced so far include Robert Forkan, co-founder of Gandys who is Saturday’s keynote speaker. Robert founded the firm with his brother, Paul, after narrowly surviving the Boxing Day tsunami of 2004, which killed their parents. The brothers wanted to ‘start something with real purpose’ so saved up enough money to start Gandys, which sells flip flops. A percentage of their profit helps to build orphanages through its charity The Gandys Foundation.

On Sunday, the keynote speaker is Jonas Huckestein, co-founder of Monzo Bank, a UK start-up which has no physical banks, instead using Android smartphone apps. Jonas served as the Chief Technology Officer when Monzo started, during this time the team grew from a few engineers to over 100.

Plus University of Kent alumnus, James Buckley-Thorp, will be joining the Student Enterprise Conference 2019. James, founder of Rupert and Buckley, started his firm with around 600 pairs of socks produced in his dorm room, turning this from £40 into a £3-million company. James will be sharing some hints and tips on how to create an investible business.