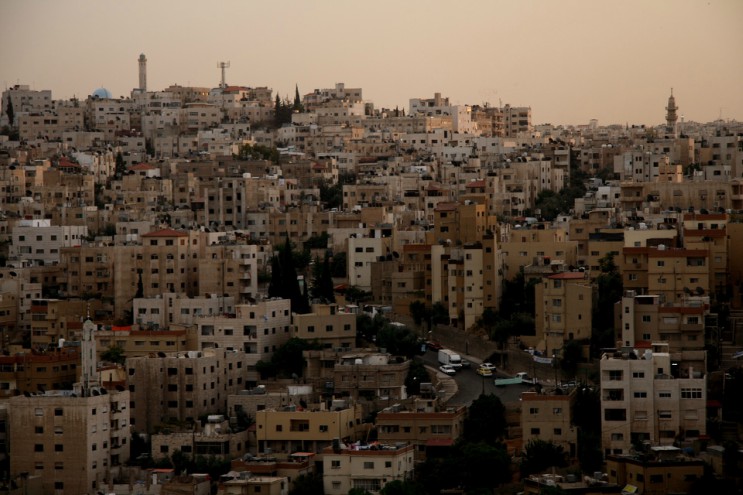 Last year, some of the most internationally successful retailers exited the Jordanian market. I am not talking about small brand names, I am talking about brands such as ‘Marks & Spencer’, ‘Centrepoint’, and ‘Home Centre’. We are left to question if this is due to political or cultural reasons, or if there is another underlying issue?

As a Jordanian citizen, I feel that there is a problem with taxes. The government is highly dependent on taxes in order to cover its annual budget and debts. There are various taxes the government receives from both citizens and business owners, however international investments are granted incentives by the government to encourage foreign investment. Primarily, major investors exited the Jordanian market due to the taxes and fees required by the Jordanian government. These fees caused a reduction in profit margins or in extreme cases, even caused losses.

There are also obstacles related to employment. Anecdotal evidence suggests that some employees were not comfortable with the pressures of the Jordanian working environment, and some were expecting unreasonably high salaries. Unemployment has risen significantly, mostly affecting young people and students, leaving them unable to pay essential bills and accumulated debts. This contributed to a decline in the market, as these brands which were once extremely popular were no longer affordable.

As a result, the government has had to justify why this had happened to both citizens and local and international investors. They defended their position by referring to a statement by the Chamber of Commerce and the Ministry of Industry, given to the Jordan Times, where these bodies clearly stated that: ‘brand retailers have no grip with government measures but instead wanted to restructure and reconsider prices as they were considered expensive.’ The government cites the cabinet’s decision to reduce sales tax for international retailers from 16 percent to 8 percent, dismissing any connection between the withdrawal and taxes.

Despite these justifications, the spokesperson of the Amman malls, Mr. Khalid Abu Hassan pointed out some crucial points regarding the issue. He disagreed with the views presented by the Ministry and the Chamber of Commerce, arguing instead that the brands were successfully operating in the Gulf and Egypt.

Hassan also linked the difficulties facing brands to the challenges shopping malls face to remain operational, claiming that people were abandoning malls because their favourite shops had shut down. He also pointed out that regardless of difficulties facing shopping malls, they still grant incentives to international retailers, as they are sometimes exempt from paying the mall rent for up to six months. Abu Hassan concluded his argument by stating that it is, ‘the high operational costs, rents and low salaries’ that contribute to the departure of these retailers and piles losses on malls.

The Ministry then suggested that retailers and malls provide them with an explanation of challenges they are facing, so they have the opportunity to examine them thoroughly and try to address them. But my question lies here; have these issues been addressed yet? Have we seen any change at all? And most importantly are we about to witness any further withdrawals from the market?

Many thanks to Rama for sharing her views. Rama wrote her blog as part of the Kent Business School Summer School ‘Global Business in a Dynamic Environment’. Find out more about Summer Schools at the University of Kent. Or explore our Master’s degrees including MSc Management (International Business). Rama is a University of Kent Psychology student.