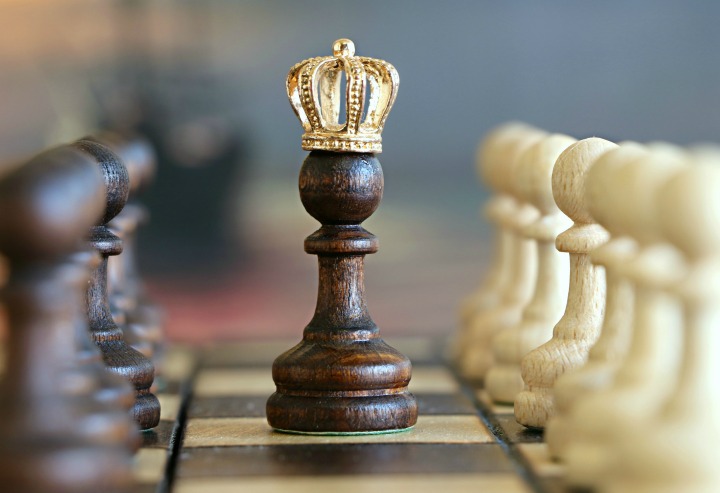 ‘Travis Kalanick’s resignation as CEO of Uber does not come as a surprise. He had already taken an indefinite leave of absence recently, which indicated that he would not return. In the past few months, Uber made headlines because of allegations of sexual harassment and a toxic company culture.

These problems were publicised widely and so severe that several top executives were let go and the company tasked a law firm to review its company culture and develop recommendations on how to improve it.

As founder and CEO, Kalanick exemplifies the company’s culture. Kalanick is known for his abrasive, aggressive leadership style, and he surrounded himself with a leadership team which exhibited very similar characteristics. This is one of the reasons for why poor workplace practices were so widespread at Uber.

Toxic leadership style did not appear to raise many concerns when Uber was in its infancy. Now Uber is a flagship company of the Silicon Valley and under much bigger public scrutiny; any management or leadership problems are now put under the microscope.

Discrimination and harassment are not only Uber’s problems, but appear to be a problem in many Silicon Valley high-tech start-ups. There is now an increasing discontent with these issues, and the public, as well as investors, show less tolerance for poor workplace practices and toxic leadership.

With that being said, poor or toxic leadership alone is not necessarily seen as a chief influence on CEO dismissal. Kalanick’s ouster was driven by some of Uber’s most important investors. The specific reasons for why these venture capital firms demanded his resignation are a subject of speculation.

One could consider that Kalanick’s toxic leadership and the resulting high turnover of employees was indeed a contributing factor. Kalanick was probably perceived as a risk by Uber’s investors, who deemed his leadership style no longer appropriate. After too many scandals, investors probably did not think he would be suitable to implement a new corporate culture.

Most importantly, however, Kalanick failed to make Uber profitable, and this might have been the most important factor in his resignation. Investors such as the venture capital firms that demanded Kalanick’s resignation are typically quite accepting of poor people management as long as performance is satisfactory. This was not the case for Uber and Kalanick.

Above and beyond having a respected, scandal-free CEO leading the company, Uber’s investors want to protect their investments, and they now decided that a new CEO would be more suitable to achieve this and develop the company successfully.’

What are your thoughts on the problem of poor workplace practices in high-tech start-ups? If you would like to explore this topic further you can contact Dr Michael Koch directly at M.Koch@kent.ac.uk or find our more about the MSc in Human Resource Management. One response to “Expert Comment: Uber CEO Quit due to ‘Toxic’ Culture and Lack of Profits”