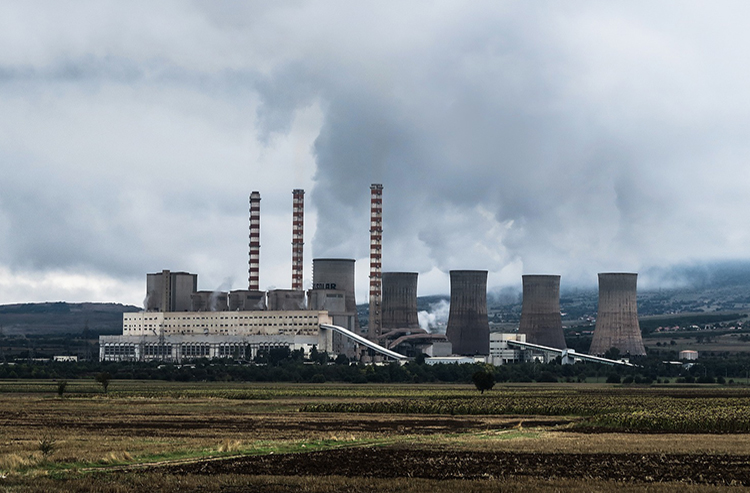 The debate about climate change is childish. All too often the debate resembles a playground fight, with mudslinging and name-calling. However, a more rational focus on economic prosperity shows that whether or not you think global warming exists, producing electricity from renewables is now cheaper than fossil fuels.

A critical point within the race of financial returns on investments in fossil fuels and renewable energy has been reached. The WEF (World Economic Forum) reported that solar and wind are now the same price or cheaper than fossil fuels in more than 30 countries, building a compelling case for long-term investment. In fact, the cost of producing oil, gas and coal has increased, while the costs of production for renewable energy materials have dropped significantly. For solar energy, the prices have dropped to such an extent that India is set to meet and exceed its renewable energy targets set at the Paris Accord.

While the prices drop further, so does the quality and retention of power within the cells, making them not only cheaper but also more efficient. What this means in the real world is that a company such as Solarpack can sell solar electricity to Chile at over half the price of electricity from gas-fired power plants. It is deals like this that are helping investment trusts in renewable energy yield 5.5 to 7 percent financial returns. This shows that the incentive to go renewable should be unrelated to ethics and the debate of human extinction. But should instead focus on the economic profits.

Yet this turning point in prices isn’t going unnoticed. At the recent Oslo Freedom Forum the former president of the Maldives, pointed out that if a country such as Sri Lanka was to accelerate its use of renewable energy, and move away from diesel production, the country could save up to 1.1 billion USD a year.

‘These plans are being realised in the construction of the world’s largest solar energy park, which will produce 5,000 megawatts of renewable energy by 2030.’

Furthermore, even oil giants such as the UAE are making bold moves to invest in a renewable future. For a country that holds 6 percent of the world’s crude oil reserves, this might seem strange but it is a clear strategic move given that oil will inevitably run out one day. Thus, Dubai seeks to reduce 7 percent of its total power output from non-renewable energy sources in the next four years and steadily increase until 2050 when 50 percent of its power will be renewable. These plans are being realised in the construction of the world’s largest solar energy park, which will produce 5,000 megawatts of renewable energy by 2030, and is already producing electricity more cheaply than you could using natural gas.

‘The fact that both economic benefits on the macro and the micro level can be observed shows the profit incentives that lie within the industry.’

Even in the US where President Trump has made the decision to withdraw from the Paris Agreement, the use of renewable energy will become more widespread. The Solutions Project, has been presented by a group of civil engineers. They show that the entire US can be powered by renewable sources in the immediate future, which would provide 4.1 million permanent job opportunities across the country, as the maintenance and building of these renewable plants are jobs that cannot be exported. Furthermore, it is predicted to save each person 10,019 USD a year, as renewable energies would be far more affordable for the individual. Low-income families especially spend more than 10 percent of their income on energy costs. This project goes beyond the nation’s overall income but shows the real-life savings renewable energy can give to every person.

The fact that both economic benefits on the macro and the micro level can be observed shows the profit incentives that lie within the industry. The constant name-calling over minute statistics causes vilification of science on both sides. While a broader perspective that focuses on the economics rather than human rights, show the profit that lies within a renewable future. Yet, this view has not been adopted by all countries, as heated debate and emotional attachment to the topic impedes progress, making it time to finally grow up.

Many thanks to Carolin for sharing her views. Carolin wrote her blog as part of the Kent Business School Summer School ‘Global Business in a Dynamic Environment’. Find out more about Summer Schools at the University of Kent.

Carolin is a University of Kent Psychology student.

One response to “Student Comment: Renewable Energy does not Depend on Global Warming”