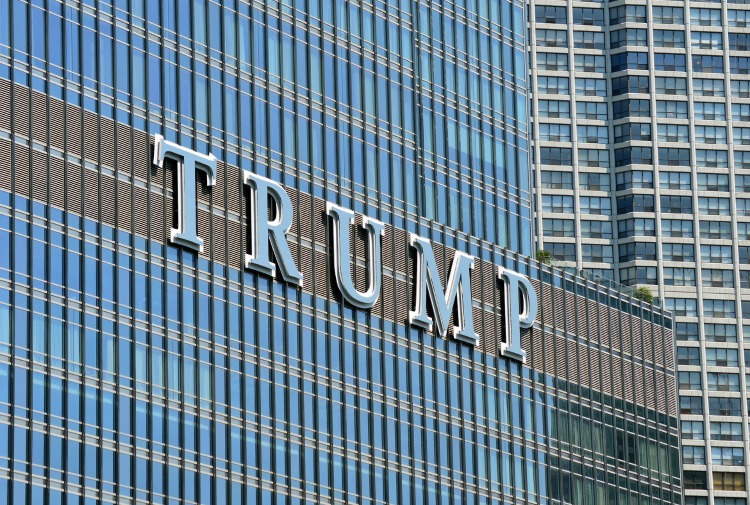 Does the EU have more to worry about than the US…?

The trouble with wasps

The election of Donald Trump caused plenty of buzz on financial markets. The US and their next president filled all the front pages. Brexit, migrants, global warming, coldest winter coming, Man United down, Liverpool up — not that interesting anymore it seemed. It was Trump and his promises for the future that had the financial markets trading frantically on the morning of the election result on Wednesday 9 November 2016.

Common sense says that is not the wasp in front that one should be worried about, it is the one behind that you do not see. Then again, what should one do, turn around to face the other wasp? That will only reset the problem in an infinite loop that even the most educated economist will not be able to solve. That being said I am sure some brave minds will present some eloquent considerations and a DSGE model to boot.

It may not be the US after all that needs to be watched by financial markets—but instead the European Union. Financial markets designed a tool to measure the uncertainty over the next month, the volatility index, also called the ‘fear’ index. ‘Fear’ index is a bit of a misnomer in a strictly academic sense but possibly it is correct vis-à-vis Trump’s election!

Called VIX for US and VSTOXX for EU, these volatility measures are constructed from options on the equity indices of those economies as a forward looking measure. On Tuesday 8 November 2016 the VIX was roughly 19% and the VSTOXX was about 30%. On Thursday 10 November 2016 VIX was at 15% while VSTOXX was at 35%. The difference between the two increases is explained by less uncertainty about the US economy and more uncertainty about the EU economy.

The magnitude though can induce false conclusions. It is untrue that the uncertainty about the EU economy is double that of US, post-Trump. The volatility index for the EU covers only 50 pan-European blue-chip companies whereas the volatility index for the US is constructed from the S&P 500 options and therefore looks at 500 companies. Thus, bad press about Volkswagen will have a greater marginal impact on the VSTOXX, which will go up, than the marginal impact of news that Facebook has cash-flow problems, on VIX. It is 50 versus 500 after all, and although with 500 companies there are more chances something unnerving hitting the options traders in US, the averaging has a greater diluting effect for VIX. Hence, historically VIX has mostly been below VSTOXX, although it did not follow that the US was a safer place.

The fog of uncertainty

One would expect the uncertainty to be higher before the election and to diminish once the results are known. If uncertainty is like fog, the values for VIX and VSTOXX show that after Trump’s election there is less fog in US and more fog in the EU. And this is where the problem lies. Why is there more fog in the EU when the elections were in the US? Maybe the fog moved from the US to the EU. Historically, volatility was channeled via financial markets from the US to the EU, only occasionally from the EU to the US. It may sound paradoxical, but it may be the EU that has more to worry about what Donald Trump and his administration will do next. The financial markets give a very clear signal: be wary of the wasp behind.

Keep calm and carry on

My view is that those best positioned in the current set-up are accustomed to foggy days and drinking their tea without waving at wasps. Just watching for that sting out of the corner of their eye, perhaps.