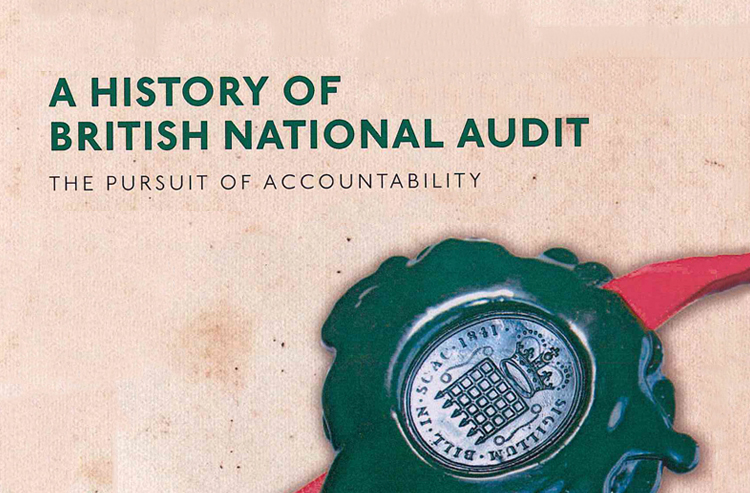 ﻿﻿Warwick Funnell, Professor of Accounting and Public Sector Accountability at Kent Business School is to have his book A History of British National Audit: The Pursuit of Accountability launched by the Chair of the Public Accounts Committee, Meg Hillier, in the Palace of Westminster on 30 November 2016.

The book is the first major history of British National Audit. It highlights the forces and personalities involved in the creation of a public sector audit that is constitutionally, and in practice, independent from the influence and control of the Executive.

The book was co-authored by David Dewar, who was previously an Assistant Auditor General at the National Audit Office in London.

A History of British National Audit has been written to coincide with the 150th anniversary in 2016 of the passage of the 1866 Audit Act, which is the basis of modern central government audit in Britain and other Westminster democracies. It emphasises the enduring constitutional relationship of the present National Audit Office (NAO) and its predecessors with the Public Accounts Committee and the Treasury.

The foreword to the book has been written by the present Comptroller and Auditor General, Sir Amyas Morse.

Congratulations to Warwick and David on their success.