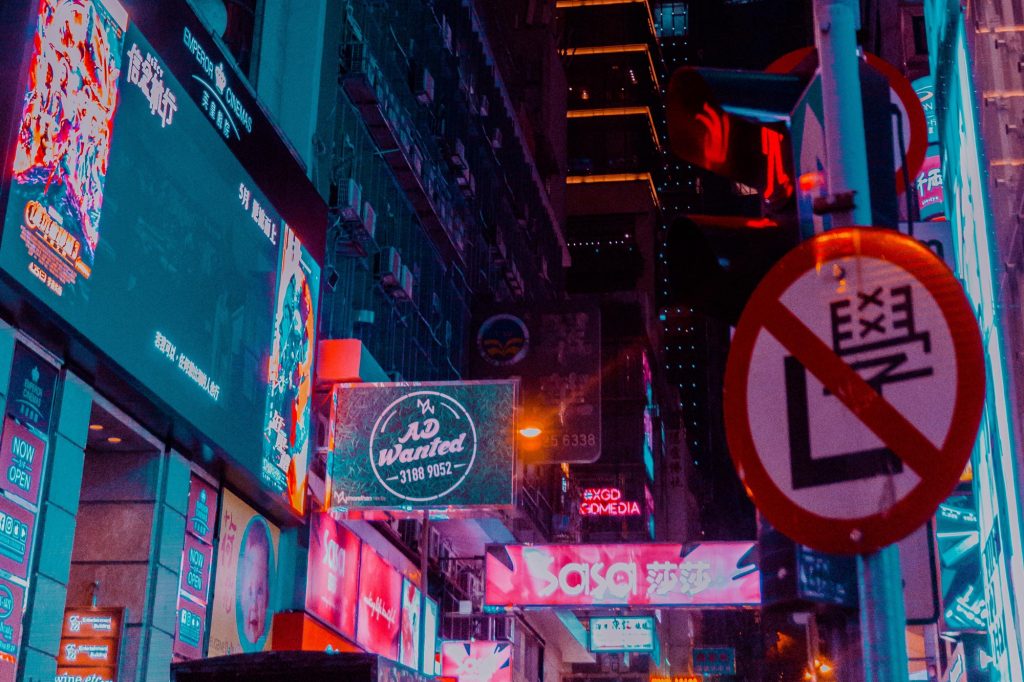 Product placement involves the integration of branded products into media content. The Hong Kong Broadcasting Authority (now the Communications Authority) relaxed the restrictions governing product placement in 2005. Consequently, Hong Kong audiences have witnessed a surge of placements in television programs. The excessive level of placements together with the lack of regulation has led to serious concerns from the government and the general public about its effects on consumers, and the need for further regulation.

Prior notification itself is arguably a controversial practice, because while it exists to forewarn audiences about surreptitious marketing activity, some argue that it may actually alert audiences to the practice and give unwarranted attention to placed brands that would otherwise have been ignored by consumers (Bennett, Pecotich and Putrevu 1999). This tension within the literature might be explained by the different types of prior notification that exist. In addition to prior notification type, placement context is another area which needs more research attention. Humour has been shown to be an effective peripheral cue aiding persuasion in traditional advertising (Chan 2011; Zhang 1996). It is believed that it may also benefit non-conventional marketing communication.

The proposed research will test the effect of humour on the persuasiveness of brands placed in television programmes and the effect of its interaction with prior notification, which has yet to be empirically examined. The study adopts a two-stage research design. In stage 1, a content analysis of prime-time programs broadcast on free-on-air Chinese television channels will be administered to examine the current product placement practices in local television. Stage 2 involves a full-factorial experiment to investigate the main and interaction effects of humour and prior notification on placement effectiveness. The findings from this study have important implications for marketers, educators and policy makers.