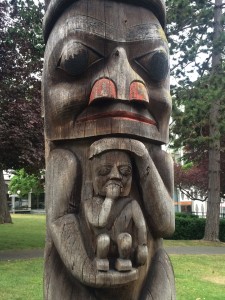 In June 2015, Emily Manktelow organised a panel at the 2015 Society of the History of Children and Youth conference in Vancouver on the topic of: ‘Imagining Colonial Futures: Children and the Politics of Belonging in the British Colonial World’. Christine Whyte also participated in this panel, which highlighted the the role of colonial children in imagining imperial futures. The panel placed childhood experiences, and adult expectations, at the heart of British imperial history, and reflected upon the importance of histories of childhood in the politics of imperial belonging. As such it explored children’s relationship with empire, with race and difference, and with the idea and practice of the colonial lives. Christine and Emily were joined by Onni Gust (Nottingham) and local talent Laura Ishiguro (UBC) and the papers, which spanned from the remote plains of colonial British Columbia to the crowded streets of 19th-century Bombay, sparked a lively debate about the relationships between colonial settings, ideas about the future and the role of children.

PANEL: Imagining Colonial Futures: Children and the Politics of Belonging in the British Colonial World. 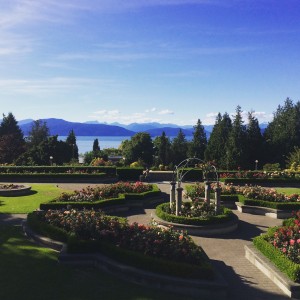