It’s been quite a while since we blogged, so we thought we’d provide a quick update on how the project is progressing, and our other activities over these first few months of the British Stand-Up Comedy Archive Beacon project.

Collections
We’ve been in contact with a number of potential donors involved in comedy (from comedians to comedy promoters) regarding further deposits – we should be able to announce more details soon! In the meantime, we’ve been sorting, listing and beginning to catalogue our four main collections: Linda Smith, Mark Thomas, Tony Allen, and John Pidgeon.

We’ve also been working with the UK Web Archive to establish a ‘British Stand-Up Comedy Archive’ special collection, to capture websites relating to the material that we physically/digitally hold, but also (by capturing websites with comedy listings, news and reviews) to capture a snapshot of the UK comedy scene for future researchers.

Events
Unfortunately we had to cancel our first ‘in conversation’ event with Alexei Sayle in February as Oliver Double broke his hip! Olly will soon be back on campus and our (now) first ‘in conversation’ event is with Richard Herring on 8th April at the Gulbenkian. Further information can be found on The Gulbenkian’s website. The event will be filmed and added to the British Stand-Up Comedy Archive collections. 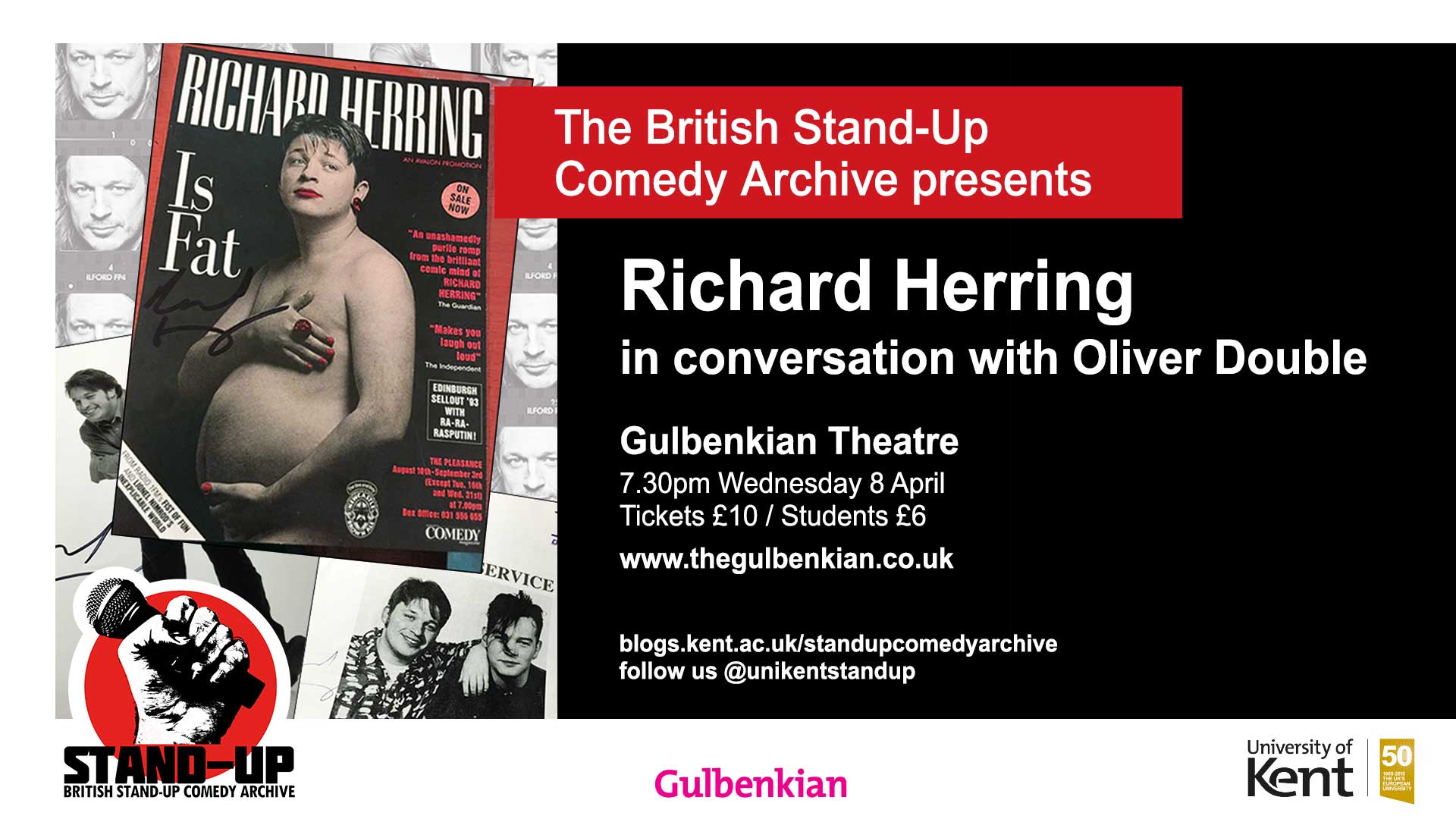 Format explorations for digitisation
One aspect of the British Stand-Up Comedy Archive Beacon project, the one-year funded project as part of the University of Kent’s 50th anniversary celebrations, is to investigate the choice of formats for capturing material in a digital form for long-term preservation.  There are a number of factors to consider such as:

I’ve been spending quite a bit of time researching our options and making decisions on which formats we will use.

We have begun our digitisation activities by digitising paper items (posters, flyers, scripts and notes) and photographs (prints and negatives).  We have chosen to capture these as uncompressed TIFF files, although we haven’t ruled out JPEG 2000 as an option for future digitisation. JPEG 2000 has a number of advantages, including smaller file sizes meaning lower storage and network costs, but disadvantages in that compression is used (either lossless or lossy) and there is less available, affordable, software for compression and decompression. Indeed, one of the reasons we haven’t started by using JPEG 2000 is due to this ‘implementation’ factor discussed above (at the moment we don’t have the right tools to create and view images as JPEG 2000 ). 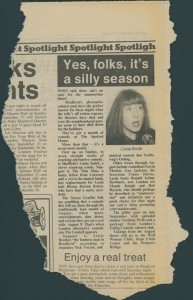 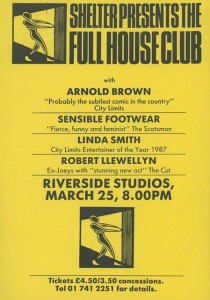 This week we will begin digitising audio-visual material, beginning with audio cassette tapes.  We will be capturing these as LPCM wav files, the format recommended as the archival master for reformatting audio, and provide access using mp3 files.

We are still deliberating over the format that we use for capture and storage of moving image material, primarily held on VHS in our current collections. Unlike with audio and images there is no agreed archival standard (nor one codec/wrapper combination that is being used by many archives); indeed many large archives around the world use different formats.  I’m grateful that we have been able to seek advice from colleagues at The National Archives, the British Library, and the Austrian Mediathek, on their choice of format, and we should make a decision on this (taking into consideration the issues discussed above) within the next month.

I’ve also been spending time investigating tools we could use as part of digital preservation and digital asset management, including tools for ensuring data integrity (checksum tools) and for embedding metadata into files, including BWF Metaedit, which was created by the Federal Agencies Digitization Guidelines Initiative (FADGI) and AV Preserve.

This is just an overview, and I aim to provide more detailed updates about our choices, and the tools we are using, over the coming months.  In the meantime, here are some of the links/reading that I’ve found useful between January and March!