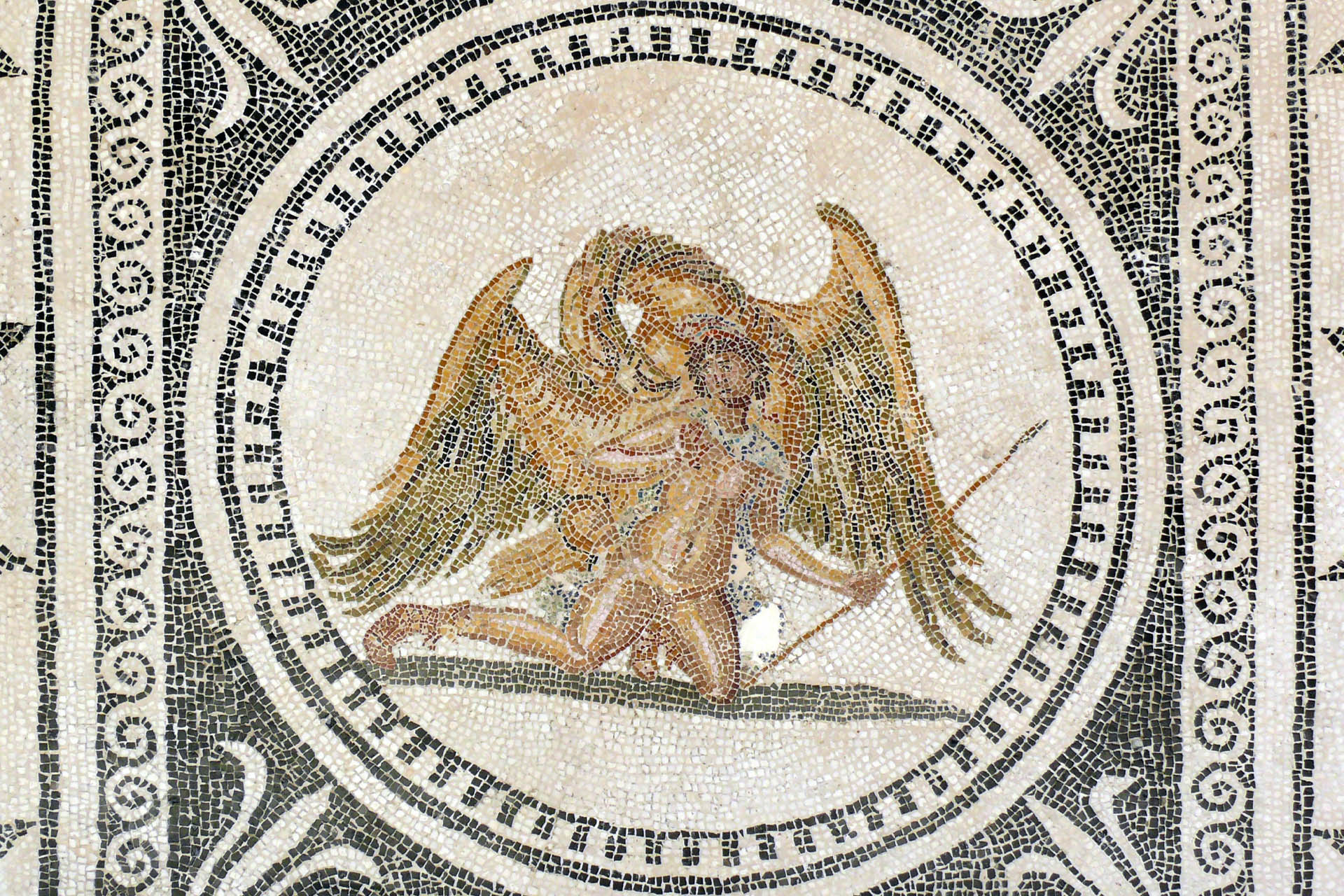 Homosexuality in antiquity can be explored through a variety of different dimensions, but one common underlying trend is that it was certainly not viewed in the way that we see it today. We can study Greek pederasty or look towards other mythological examples. We can study how Romans adopted and continued Greek traditions, but we can begin to develop an understanding on how laws began to legislate homosexuality at this time. Thus, homosexuality in antiquity can be explored in a variety of different ways.

Society began to develop a variety of different words to denote homosexuals and their activity. Women who practiced homosexual activity were referred to as ‘lesbiae’, as inspired by the Greek island Lesbos, or could have been referred to as a ‘fricatrix’, which meant a woman who rubs. A similar story can be seen in a demeaning way to those practised homosexuality submissively. Words developed for men included ‘cinaedus’ which denoted someone who exhibited traits and characteristics that did not align with their gender, as well as ‘pathicus’, which simply referred to someone who was ‘penetrated’.

Homosexuality and the Law

Ancient Rome was an area that was dominated by a variety of complex and detailed laws, homosexuality did not escape this. Eventually, male homosexual activity became criminalised under the ‘Thesodian Code’, which punished homosexual activity with the death penalty. This shift can be observed by the ever-growing presence of Christianity in late antiquity, which eventually meant that whatever role taken, dominant or submissive, homosexuality became strictly opposed, demonstrating how the way that it was viewed shifted significantly with time.