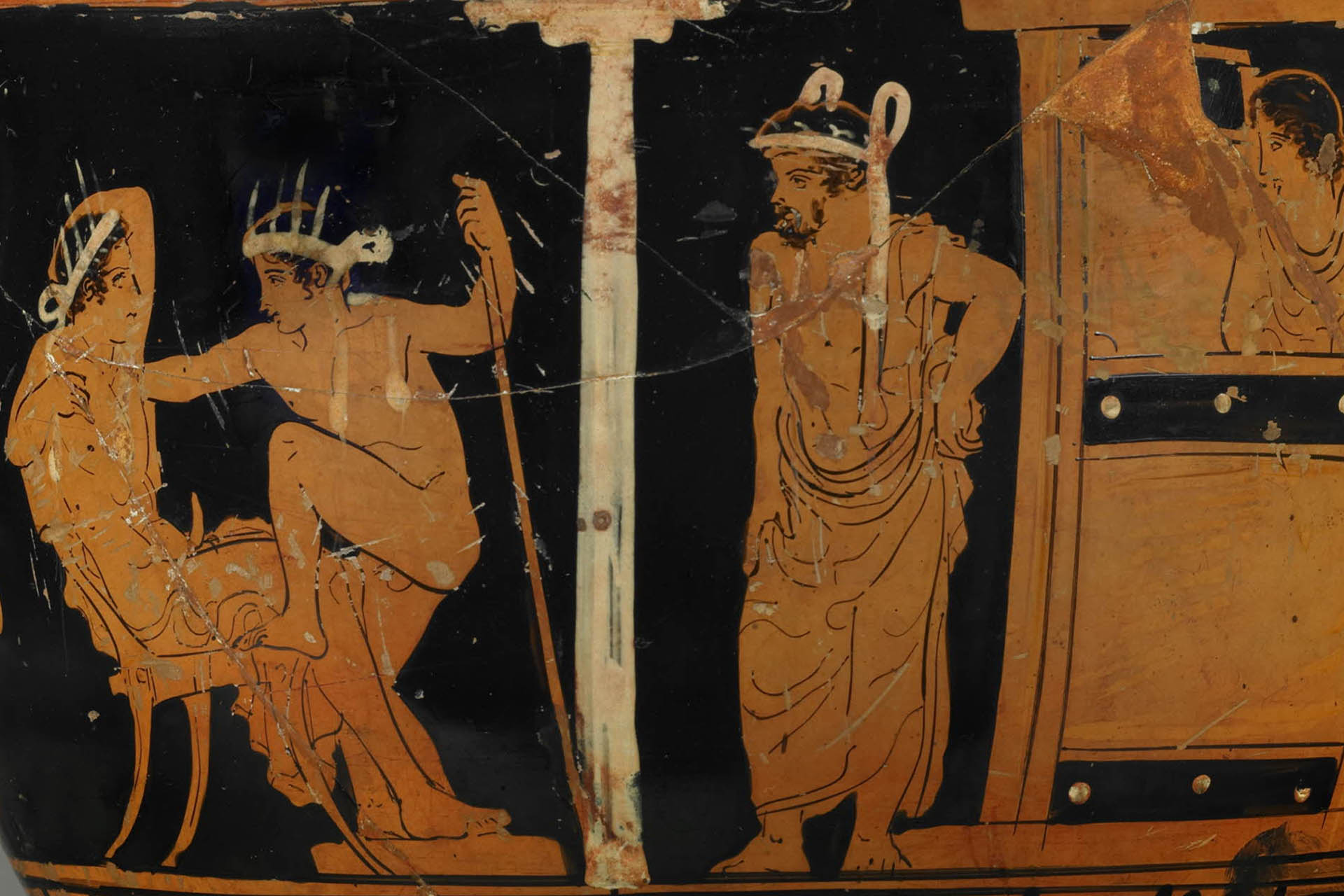 Homosexuality in antiquity can be explored through a variety of different dimensions, but one common underlying trend is that it was certainly not viewed in the way that we see it today. We can study Greek pederasty or look towards other mythological examples. We can study how Romans adopted and continued Greek traditions, but we can begin to develop an understanding on how laws began to legislate homosexuality at this time. Thus, homosexuality in antiquity can be explored in a variety of different ways.

Homosexuality in ancient Greece was much more different than current understandings, notably due to its most common form being exhibited in pederasty. Pederasty was the practice in which older men in society developed a relationship with those younger. In male examples, the ‘penetrator’ was known as erastes whilst the ‘penetrated’ was known as eromenos. The erastes would guide his eromenos as he grew, at least until he was able to fully grow a beard. In this way, homosexuality served as a method for social and class control, by creating a dynamic of guidance and responsibility. This differs significantly from the way that we view homosexuality today, but in Grecian antiquity, pederasty was significant.

However, whilst pederasty was the most common form of homosexual activity in ancient Greece, we can observe some examples that are evident in mythological depictions. Figures such as Achilles and Patroclus are depicted as having developed a deep relationship in Homer’s Illiad. Ancient Grecians sought to develop an understanding of this relationship and did so by expressing the erastes (Patrocolus) and eromenos (Achilles) dynamic.

Some examples of homosexual activity in Greek society can be depicted in Sappho’s scriptures. Whilst being depicted promiscuous heterosexually, fragments of her poems depict a strong interest in women. Furthermore, recent academics have begun to argue for the nature of Alexander the Great and Hephaestion’s relationship as being pederastic or homosexual, showing how it was certainly a common feature of ancient Greek society.