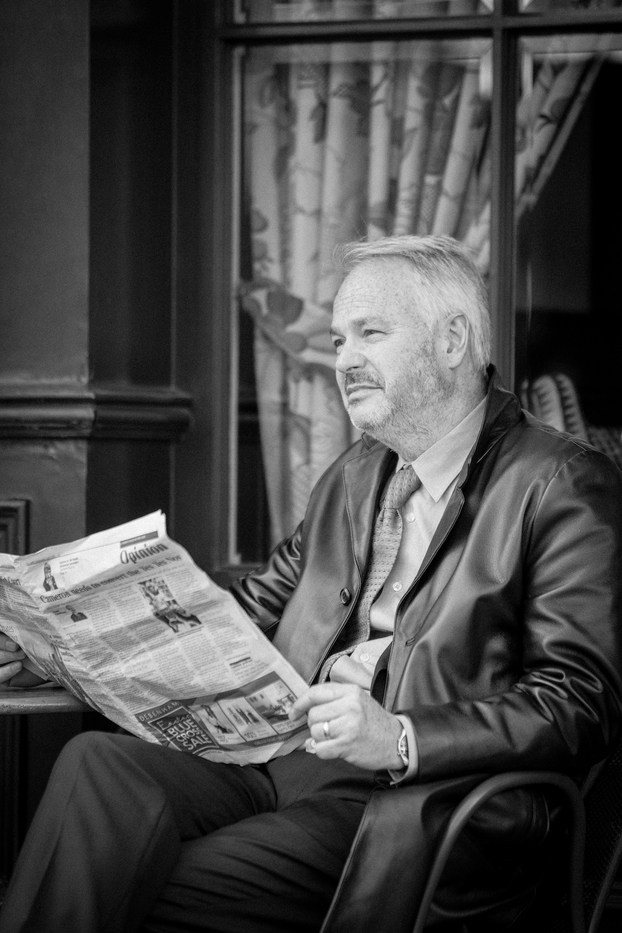 Kent’s Interdisciplinary Centre for Spatial Studies (KISS) and the EcoGEOG Society are delighted to host Tim Marshall, for distinguished public lecture at the University of Kent, 8th April 2021 (5-6:30pm). The lecture will be held on Zoom and you can register here.

In this talk Tim Marshall will explore his revelatory new book “The Power of Geography”. Find out why Europe’s next refugee crisis is closer than it thinks as trouble brews in the Sahel; why the Middle East must look beyond oil and sand to secure its future; why the eastern Mediterranean is one of the most volatile flashpoints of the twenty-first century; and why the Earth’s atmosphere is set to become the world’s next battleground.

Tim Marshall was Foreign Editor and correspondent for Sky News. After thirty years’ experience in news reporting and presenting, he left full-time news journalism to concentrate on writing and analysis. Originally from Leeds, Tim arrived at broadcasting from the road less travelled. Not a media studies or journalism graduate, in fact not a graduate at all, after a wholly unsuccessful career as a painter and decorator he worked his way through newsroom nightshifts, and unpaid stints as a researcher and runner before eventually securing himself a foothold on the first rung of the broadcasting career ladder.

After three years as IRN’s Paris correspondent and extensive work for BBC radio and TV, Tim joined Sky News. Reporting from Europe, the USA and Asia, Tim became Middle-East Correspondent based in Jerusalem. Tim also reported in the field from Bosnia, Croatia and Serbia during the Balkan wars of the 1990s. In recent years he covered the conflicts in Iraq, Afghanistan, Libya, and Syria. He has written for many of the national newspapers including the Times, the Guardian, the Daily Telegraph, and The Sunday Times.

Tim’s first book, Shadowplay: The Overthrow of Slobodan Milosevic, was a bestseller in former Yugoslavia and continues to be one of the most highly regarded accounts of that period. A second book, “Dirty Northern B*st*rds!” and Other Tales from the Terraces: The Story of Britain’s Football Chants was published in 2014, to widespread acclaim. His third book is ‘Prisoners of Geography’ an international bestseller published in more than 20 countries. The follow up -‘Power of Geography’ will be published in the UK this spring and later this year in Germany and the USA.

Tim has been shot with bird pellet in Cairo, hit over the head with a plank of wood in London, bruised by the police in Tehran, arrested by Serbian intelligence, detained in Damascus, declared persona non grata in Croatia, bombed by the RAF in Belgrade and tear-gassed all over the world. However, he says none of this compares with the experience of going to see his beloved Leeds United away at Millwall FC in London.

With such incredible experience, Tim’s talk is sure to be one you’d regret missing, so make sure to save the date!