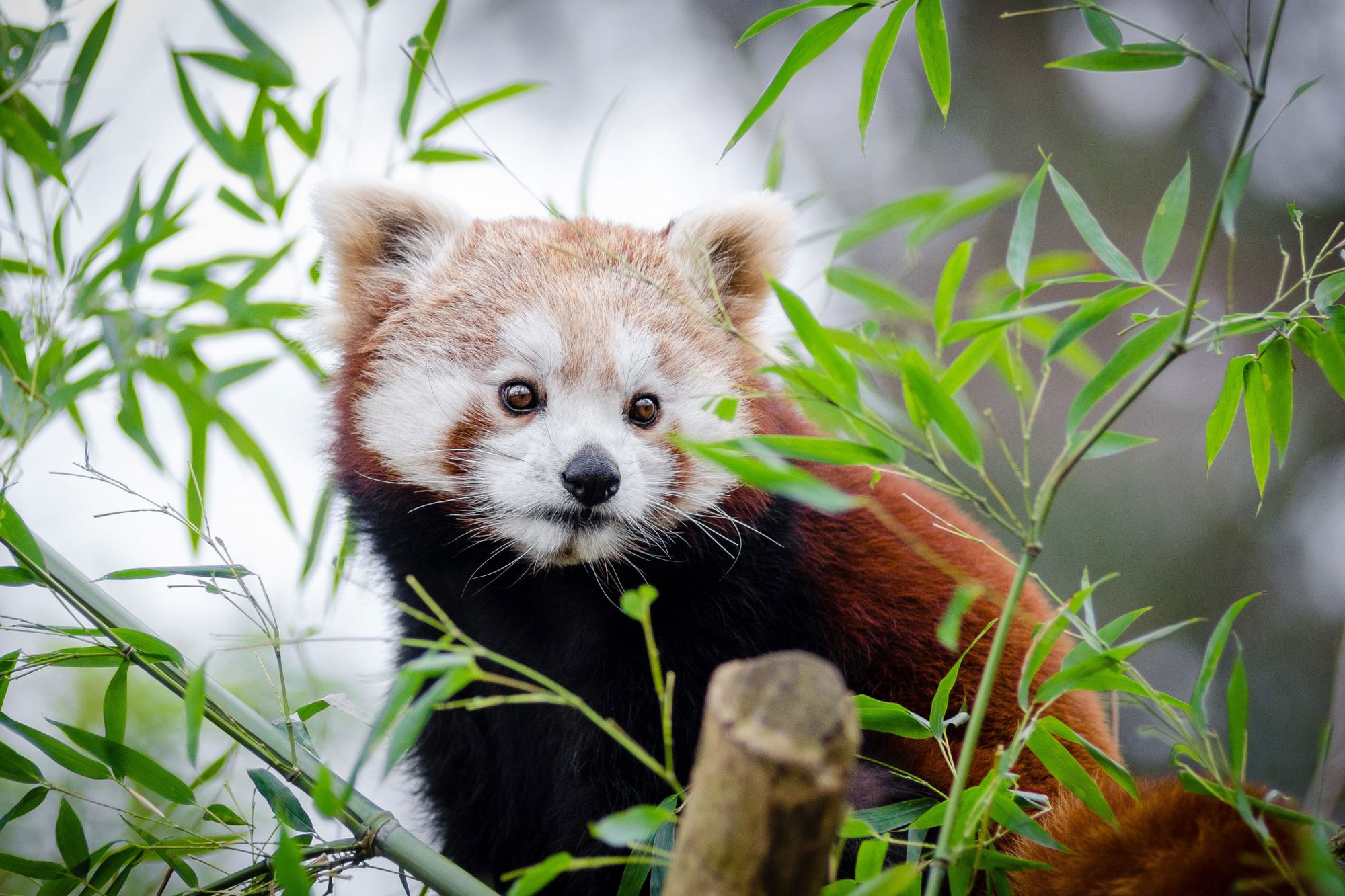 This August has been a whirlwind, with further easing of restrictions, cheap meals out thanks to the government’s Eat Out to Help Out scheme and, most importantly, the release of this year’s GCSE and A-Level results. The School of Anthropology and Conservation has been working hard to welcome our new students to the our community, as well as preparing the School for the return of students in a safe and responsible manner come September. However, this has not stopped there being plenty of activity from both staff, students and alumni for us to report on. Here we have a summary of what has been happening this August:

We hosted our very first PechaKucha-inspired events, which saw academics and students be put to the test to sum up their research in just 400 seconds! These light-hearted activities allowed students and staff to hear about the incredible research some of our academics have been conducting, whilst also enjoying watching these accomplished researchers struggle to meet the 400 second cut-off point. We are sure students were making mental notes for when they are struggling to make presentations within a fixed time limit.

Dr Robert Fish, Reader in Human Ecology, has teamed up with the South Atlantic Environmental Research Institute, to use his expertise to help understand the cultural values of the coastal environment on the Turks and Caicos Islands. The research is being conducted as part of a Marine Spatial Planning Process on the island. As part of the work, Robert will be supervising a Turks and Caicos student to pursue a Master’s degree by research in 2020 exploring the Coastal Cultural Values of the Islands.

Laura Talbert, MSc Conservation and Rural Development alumna offered by the Durrell Institute of Conservation and Ecology (DICE), teamed up with Dr Simon Black, Lecturer in Conservation Science, and fellow alumnus Sam Leslie, to publish a review article on the benefits of non-lethal predator controls. They discuss how often non-lethal methods are both more effective than lethal ones and offer conservation benefits. Furthermore, the article highlights the importance of understanding the human aspect within human-wildlife conflict, which they argue is not considered enough in conservation. This research informed the design of Talbert’s subsequent study on the perceived effectiveness of visual predator deterrents in the Indian Himalayas.

Former MSc Conservation Biology scholar Pema Dendup and Senior Lecturer in Conservation and Primate Behaviour, Dr Tatyana Humle, have conducted research on the Himalayan red panda in Bhutan. Along with their research team, they have found that the endangered red panda is at high risk due to plant disturbance and infrastructure, and have recommended local forest management plans and environmental impact assessment regulations be considered to combat the threat.

PhD student in Biodiversity Management, Laura Thomas-Walters, led a new study regarding effective behavioural-change campaigns for the illegal wildlife trade. The study argued that many campaigns were aimed at Western ideals that did not register with many cultures in East Asia, the primary market for many illegal wildlife products. By utilising Confucianist, Daoist and Buddhist beliefs, marketing campaigns can appeal to the cultural values of Chinese-influenced societies. However, Thomas-Walters highlights that this form of intervention must come from a place of respect, not judgement, and the involvement of a local partnership is recommended.

Another PhD student in Biodiversity Management, Dominique Gonçalves, wrote an engaging article about the Gorongosa National Park in Mozambique, which celebrated its 60th Anniversary this July. Her piece discusses the personal reasons the National Park is so important, having been born near to it, as well as the public reasons. She writes that the park is a central symbol of unity, restoration and hope for the nation, and also shares stories about her work with elephants there.

BA Environmental Social Sciences student Katie Hargrave-Smith wrote a heartfelt piece about A-levels results and not letting yourself become defined by your grades, in a response to the A-level debacle this summer. Inspired by this article, Eve Michell, our Social Media Ambassador at the School of Anthropology and Conservation, shared her own journey and experiences that resulted in her graduating from Kent with a First Class degree, despite it not being where she initially expected to wind up.