All are welcome to attend the third of this term’s melodrama discussion and screening sessions which will take place on the 20th of February in Jarman 7, from 5pm to 7 pm. 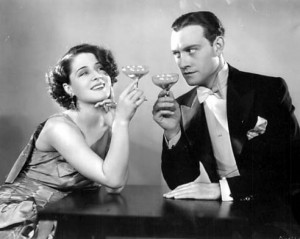 Based on Ursula Parrott’s autobiographical novel Ex-Wife (which was so controversial its title was deliberately not featured in the film’s credits),The Divorcée helped redefine the concept of the “woman’s film” in the pre-Code era. Starring Norma Shearer in a role she would reprise in a number of similar movies, it tells the story of a young, married woman who becomes a divorcée when she decides to test the “single standard” – and finds it lacking.