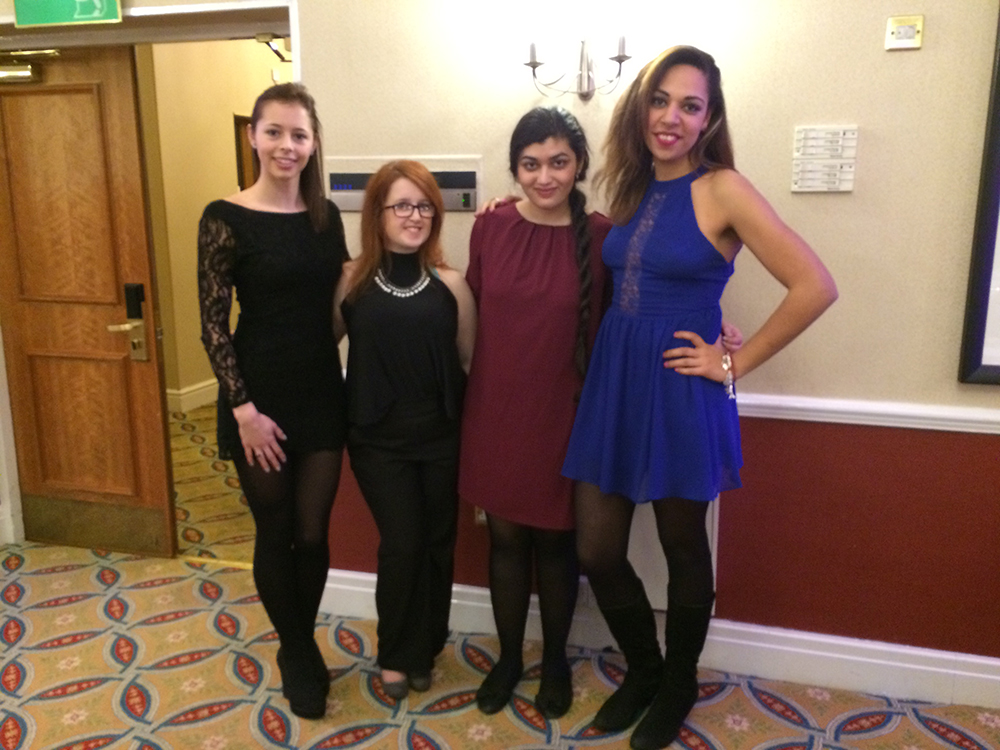 A team of four undergraduate law students from Kent has finished joint sixth in a regional heat of a national UK mediation competition and will be competing at an international level in France and the US.

Kent Law School Lecturer in Alternative Dispute Resolution Janie Clement-Walker accompanied the team. She said: ‘The students did incredibly well against not only other university teams but against postgraduate students from other law schools.’

Janie and the team will be leaving for Paris tomorrow to compete against 66 university teams in the 11th ICC International Commercial Mediation Competition. It will be the first time a team from Kent has participated in the ICC’s annual educational event. More than 500 participants (including mediators, academics and students) from more than 40 countries will be in Paris for six days of mock mediation sessions, training programmes and numerous social events.

Next month, the team will travel to Chicago in the US to compete in the international law school mediation tournament sponsored by the International Academy of Dispute Resolution (INADR).

Teams of three students each go through three preliminary rounds serving as mediators, as well as advocates and clients. Mediators work in pairs, with the co-mediators being from different schools. This encourages students to recognize that mediation is about working together to reach a solution, rather than competing at every turn.

Teams from Kent have previously participated in the INADR tournament, competing in Chicago in 2014 and in London in 2015.

This year’s team from Kent are all currently studying a module in Mediation, one of two non-credited Alternative Dispute Resolution (ADR) modules offered at Kent Law School. The second non-credited ADR module is Negotiation; students studying this module also have a chance to compete at a national and international level. Both extracurricular modules provide an introduction to the skills required to resolve legal disputes without recourse to litigation. Although optional, successful completion of the ADR modules is noted on final degree transcripts.

Mediation and negotiation are amongst several options open to students at Kent Law School who are keen to develop their practical legal skills; other options include getting involved with the work of Kent Law Clinic, mooting, client interviewing and participation in mock trials.